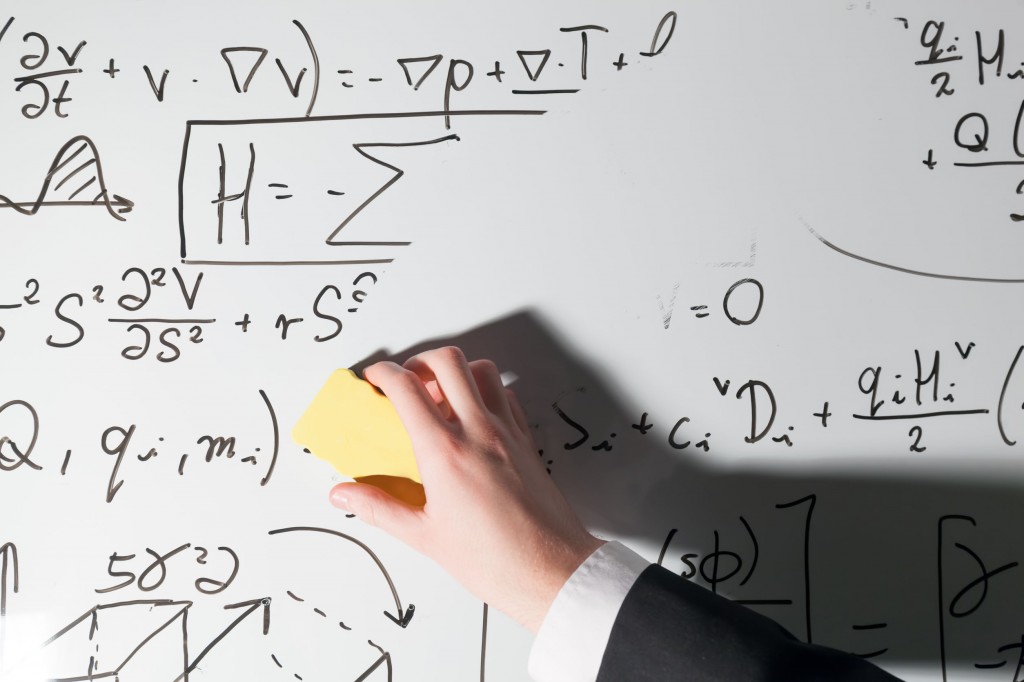 SEOUL, April 13 (Korea Bizwire) – South Korean students outperformed on mathematics and science tests conducted by the Organization for Economic Cooperation and Development (OECD) in recent years, but still lack interest in the subjects due to the cramming method of teaching, a report said Thursday.

South Korean students came in fifth on the science test in the Program for International Student Assessment (PISA) 2015, following Japan, Estonia, Finland and Canada, according to the report released by the Korea Economic Research Institute (KERI).

The OECD’s PISA 2015 survey involves the testing of around 540,000 15-year-old students in 72 countries and economies on science, reading, math and collaborative problem-solving to evaluate the quality, equity and efficiency of school systems.

South Korean students, however, were ranked 26th out of 35 OECD member states in terms of showing interest in science.

The PISA 2012 survey, meanwhile, showed South Korean students were the highest scorers in math, but 28th in terms of interest in the subject. Such a discrepancy is due to learning by rote, professor Lee Joo-ho of the Korea Development Institute (KDI), said.

“We now need to bolt from teaching by rote and proceed to a new teaching method of allowing students to pursue a project,” Lee said. “Interest in learning, having fun, achievement motivation and perseverance are closely related to the self-driven learning capacity in lifelong education.”