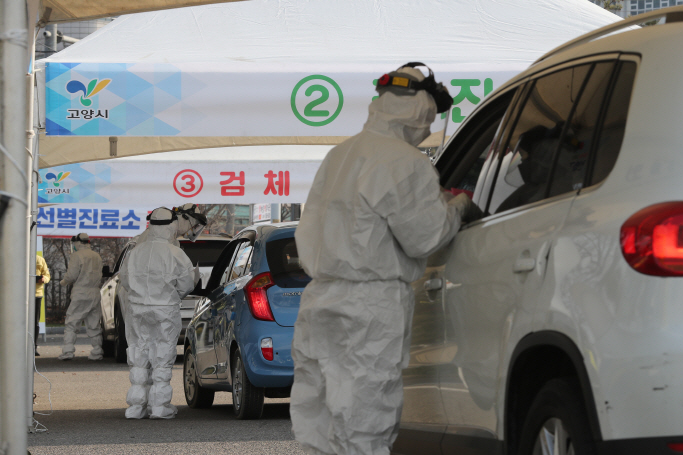 SEOUL, March 30 (Korea Bizwire) – South Korean testing technology for the novel coronavirus will be designated as an international standard.

The Korea Agency for Technology and Standards (KATS) and the Ministry of Food and Drug Safety announced Sunday that South Korea’s real-time polymerase chain reaction (RT-PCR) method had been accepted by the International Organization for Standardization (ISO)/TC 212 as a Draft International Standard.

This will allow South Korea to take the lead in the development of an international standard on RT-PCR used by in-vitro diagnostic devices.

The draft will follow enactment procedures to receive approval from all member states to be designated as an international standard within this year.

The draft international standard defines the procedures and methods to carry out the RT-PCR, which can be used to test a variety of infectious diseases.

It can be applied to different kinds of RT-PCR methods like the ones used in the coronavirus test kits in South Korea.

South Korea’s Expert Committee on International Standards first proposed the draft to the ISO in 2016, carrying out follow-up discussions with ISO experts from the United States, Europe, Japan, and other member states.

The draft reached a consensus by all member states last month.

“It is meaningful that the test kit, developed with South Korean technology, not only reached a commercial success, but also became an international standard,” the KATS said.

“This will help local businesses to make inroads in the foreign market.”