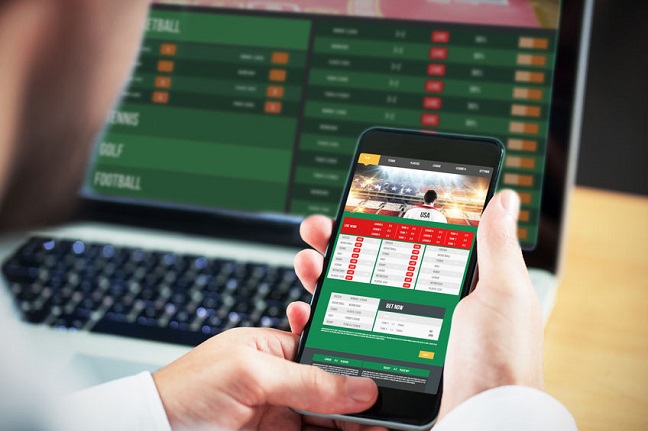 70 percent of the nation’s betting places for horse, boat and cycle racing are concentrated in the greater Seoul area. (image: Korea Bizwire)

SEOUL, Oct. 15 (Korea Bizwire) — With outdoor activities restricted due to the onset of the COVID-19 pandemic, the number of South Koreans who have become addicted to online gambling is growing at a rapid pace.

According to the Korea Center on Gambling Problems (KCGP), 7,348 people underwent counseling for their addiction to online gambling during the first eight months of this year.

About 918 people received counseling at the KCGP centers per month on average, which is the highest level seen over the past five years. In particular, this figure is more than double the reported number from 2016 when the monthly average stood at 451.

The number of people who have been registered as gambling addicts at the nation’s 15 regional centers during the first eight months of this year reached 3,723, a number equivalent to about 75 percent of last year’s total of 4,969.

Nonetheless, it has also been pointed out that access to state-run facilities is also limited.

According to the National Gambling Control Commission, 70 percent or 52 of the nation’s 75 betting places for horse, boat and cycle racing are concentrated in the greater Seoul area.

In contrast, only four out of 14 regional facilities are operated in the greater Seoul area.