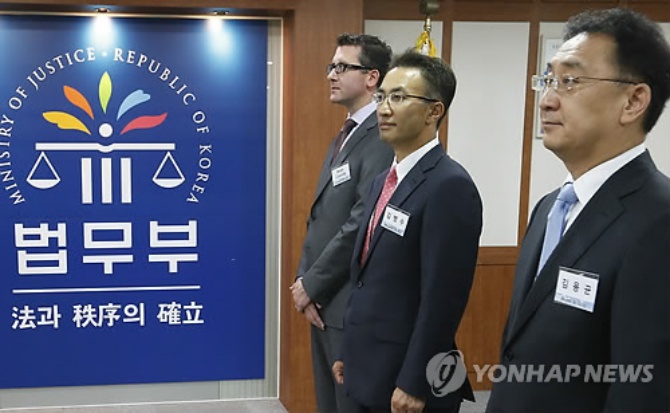 International law firms including Ropes & Gray, Sheppard Mullin, and Clifford Chance were given a law services establishment certificate today by the Ministry of Justice. (Image: Yonhap)

SEOUL, March 16 (Korea Bizwire) – Calls for reforms to the Foreign Legal Consultant Act are growing as current legislation is being criticized as ‘too restrictive’ for international law firms to venture into the legal services market in South Korea.

No American law firms have applied for a joint venture partnership with a South Korean firm despite the fact that the Free Trade Agreement between the two countries made it possible to do so from yesterday, the Korean Bar Association said today.

The U.S.-Korea Free Trade Agreement has created new opportunities in various industries for both countries since it was signed in early 2012, but critics have pointed to the legal services sector as a blind spot of the trade deal while urging the government to come up appropriate measures to invigorate the market.

Currently, there are twenty-two American legal consultant offices in South Korea including Paul Hastings, Baker & McKenzie, and DLA Piper, but none have reportedly showed interest in a joint venture partnership or further investment in the Korean market.

The uncertain prospect of the South Korean economy in the wake of a series of political obstacles and stiff regulations are often cited as reasons why international law firms hesitate to expand their business in the country. 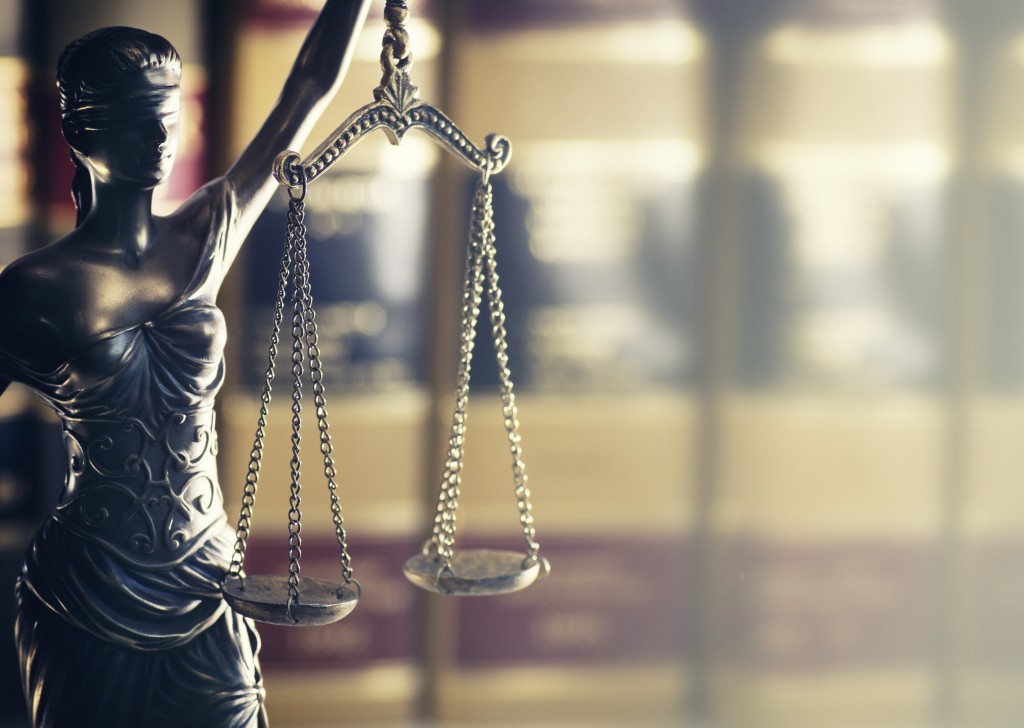 No American law firms have applied for a joint venture partnership with a South Korean firm despite the fact that the Free Trade Agreement between the two countries made it possible to do so from yesterday, the Korean Bar Association said today. (Image credit: Kobiz Media/Korea Bizwire)

Current laws impose a one-to-one ratio of Korean and foreign employees for all foreign law firms, and permit them to provide legal consultation limited exclusively to Korean law.

A representative at the South Korean branch of one U.S. law firm said, “American law firms do not see anything good coming out of doing joint business here in the current economic environment. Unless reforms are made to ease the restrictions in the market, we won’t see South Korean and American law firms partnering up with each other anytime soon.”

One lawyer from Seoul’s Seocho-gu district agreed, saying, “With more than 20,000 lawyers in our country, opening up the legal services market to international law firms could have generated a lot of new opportunities.”

“The government’s short-sighted protectionist approach might have backfired in this case,” he added.