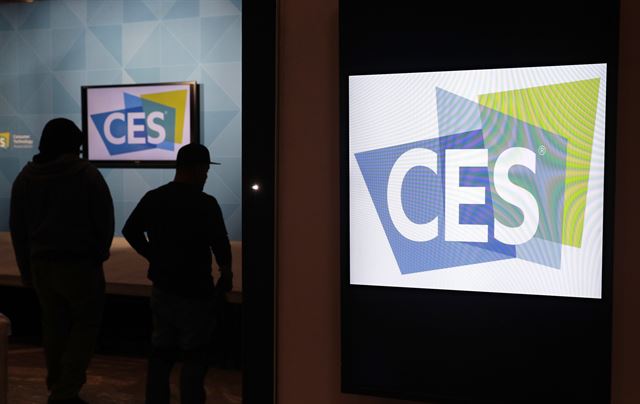 LAS VEGAS, Jan. 8 (Korea Bizwire) — South Korean industry leaders are absent for the second year in a row on the keynote schedule of the Consumer Electronics Show (CES), the world’s biggest IT fair, having been replaced by fast-rising Chinese counterparts.

The website of the Consumer Technology Association, the organizer of the CES that opens in Las Vegas on Tuesday, features the list of keynote speakers at this year’s CES who will address key trends and technologies. The list includes Jim Hackett, CEO of Ford Motor Co.; Richard Yu, CEO of Huawei Consumer Business Group; Qi Lu, chief operating officer of Baidu; and Robert Kyncl, chief business officer of YouTube.

The last South Korean businessman to take the stage at CES was Hong Won-pyo, CEO of Samsung SDS, in 2016. Chin Jae-je, then president of Samsung Electronics, was the first speaker from Samsung Group to speak at the CES in 2002. Since then, four other executives from Samsung’s IT-leading affiliates gave keynote addresses at the CES.

South Korean industry watchers note that in comparison to the absence of South Koreans, Chinese businessmen were gaining presence. Richard Yu of Huawei, for instance, was going on stage for the second consecutive year.

“It appears that Chinese companies are being selected for keynote speeches for the rising attention on them in the IT industry,” one of the watchers said. “The most popular exhibits, however, are from our companies like Samsung Electronics and LG Electronics that display the most advanced technologies.”