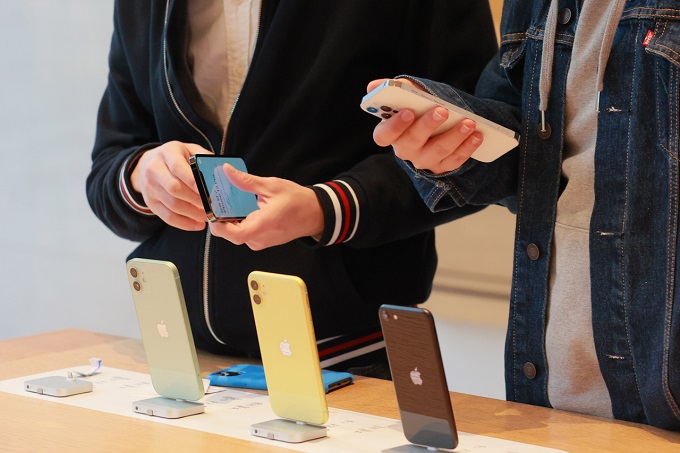 Compared to the previous year, Instagram had the highest rate of increase in terms of usage, rising by 44 percent from 6.1 billion times in September last year to 8.8 billion times last month.