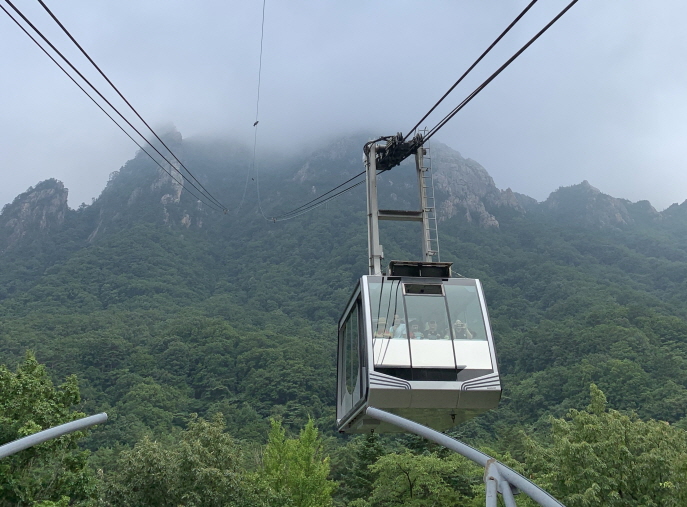 SEOUL, Nov. 22 (Korea Bizwire) — A recent study showed that there is high demand among South Koreans for various kinds of mountain tourism that goes beyond hiking.

The Korea Economic Research Institute (KERI) recently conducted a study of 1,000 adult male and female South Koreans, 82.7 percent of whom said they were interested in a greater variety of mountain tour programs.

Roughly half of the respondents said new tour programs and content should be developed, while 27.5 percent called for more facilities and infrastructure.

“As 64 percent of South Korean territory is comprised of mountain ranges, there is an opportunity for South Korea to become a leading nation for mountain tourism,” a KERI official said.

Slightly less than one third of the respondents said they hadn’t been on any mountain tours except for hiking.