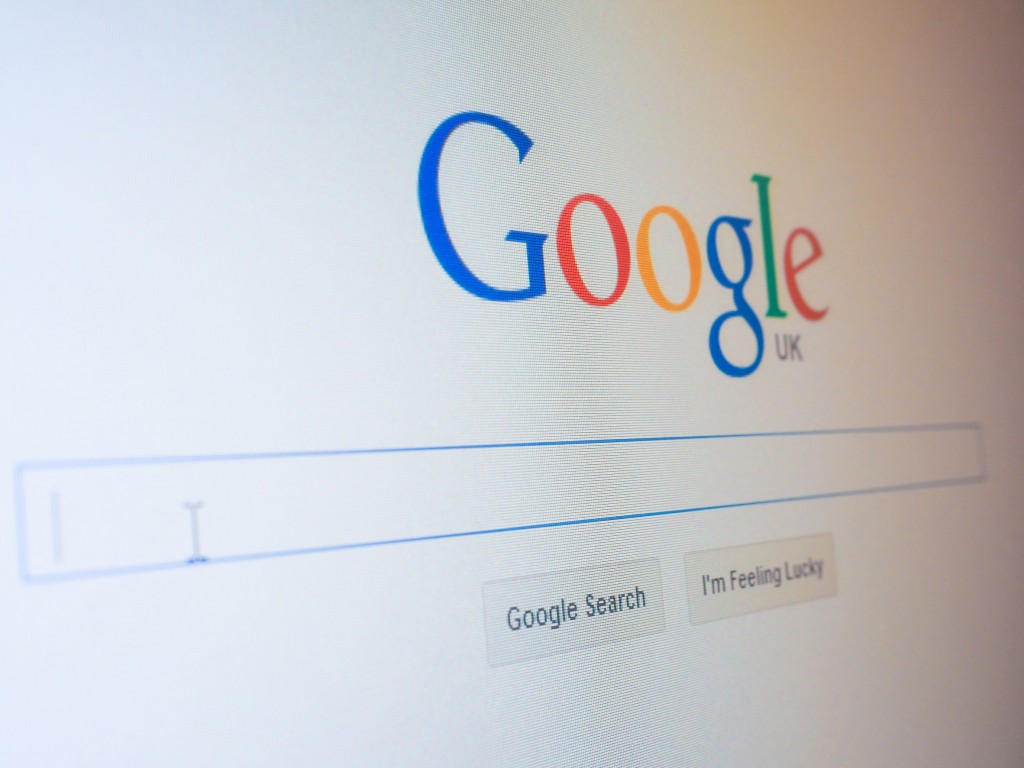 The intent is to focus on companies that have key technologies and know-how and can utilize their standard essential patents to shut out rivals or demand unfair royalties from users, the FTC said.(image credit: Kobiz Media)

SEJONG, Feb. 1 (Korea Bizwire) – South Korea’s antitrust watchdog said Sunday it will be looking at global tech companies that may be abusing their monopolistic control to disrupt fair competition in the local market, a move some insiders say may extend to Google and Apple.

“The plan is to check the information technology and electronics sectors to see whether the dominant actors are abusing their control,” Fair Trade Commission (FTC) chairman Jeong Jae-chan said, adding that greater resources will be allocated to examining the local mobile operating system (OS) and platform markets, which a handful of companies dominate.

The country’s OS market is 99.5 percent controlled by two of the world’s leading companies — Google’s Android and Apple Inc.’s iOS. They also have businesses in social network services and platform operations that can be examined.

The commission did not say whether these tech giants will be scrutinized because it is the standing policy of the regulator to not release specific names until a decision has been reached to take action.

The intent is to focus on companies that have key technologies and know-how and can utilize their standard essential patents to shut out rivals or demand unfair royalties from users, the FTC said.

The measures are part of the commission’s policy goals for 2015, the FTC said.

Shin Young-son, the commission’s secretary general, said a dedicated task force will be set up within the month.

An insider said that it will take time for the task force to make any headway or take specific action.

“It took years before the FTC built a case and took action against companies such as Intel, Qualcomm and Microsoft in the past,” said the insider, who declined to be identified. Any action against OS companies will be very challenging, although he did express confidence that the commission has the ability to tackle the matter.

Besides OS companies, the watchdog said it plans to work closely with other fair trade regulators around the world to monitor international cartels.

The commission said it is particularly interested in how prices are set for key parts and industrial materials imported for use in automobiles and the electronics sector, adding that foreign regulators are keen to check the global benchmark prices set by large monopolies or dominant companies that effectively control certain markets such as grain and energy.

There will be criminal indictments should the FTC confirm any price rigging activities, the commission said.

The FTC added that it will resume examination of a merger and acquisition deal between Microsoft and Nokia to determine whether it disrupts fair competition in the country. The review was put on hold last year, with the FTC saying it will work together with other antitrust authorities in Asia on the case.

Other policy goals include keeping watch on unfair trade practices of public corporations and introducing a “preliminary M&A review” process that could allow companies to speed up corporate mergers.

Companies could ask the commission to determine whether a potential tieup could harm fair competition in a particular market, even before a formal deal is signed. By submitting to this process, companies could receive final permission for a merger within 15 days instead of the current maximum of 30 days.