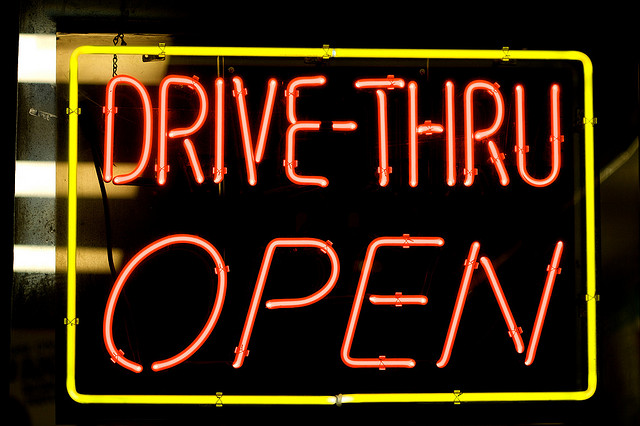 SEOUL, June 30 (Korea Bizwire) — Drive-thru stores, which first appeared in the country some 20 years ago, are increasing in South Korea as more consumers are favoring the convenience of such retail channels, market watchers said Tuesday.

U.S. fast food chain McDonald’s, which opened its first drive-thru store in the country in 1992, operates 187 drive-thru stores, according to company data. The figure accounts for nearly half of its stores in Korea.

The growing popularity of drive-thru stores has prompted non-food franchises to also open them. In April, Lotte Supermarket, an affiliate of retail conglomerate Lotte, adopted a drive-thru store where customers can do their grocery shopping.

The trend comes as retailers are grappling to secure new growth engines amid sluggish domestic demand and rising competition. With the exception of duty-free stores, most retail channels are facing slowing growth as consumers shop from overseas or shop online.