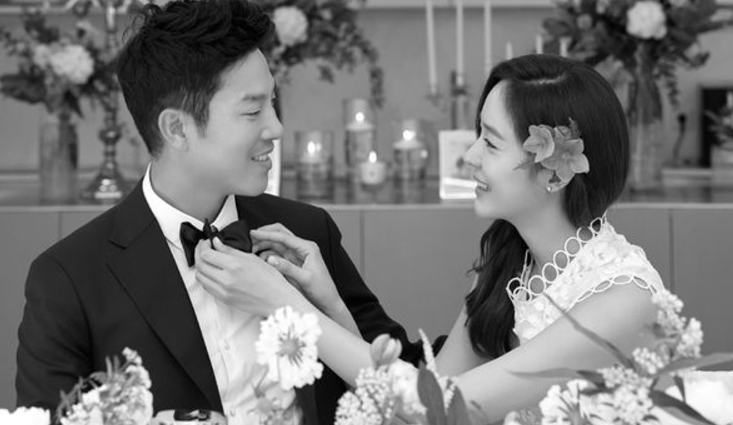 SEOUL, May 22 (Korea Bizwire) – An increasing number of South Korean celebrities are choosing smaller, private weddings, or even keeping their marriage secret until after the ceremony.

The latest surprise to fans came from actress and singer Sung Yu-ri last week, when she announced on May 15 on her official fan site that she had tied the knot with her pro-golfer boyfriend Ahn Sung-hyun. She held a small Christian tradition wedding that was attended only by family members.

Earlier in January, singer Rain and actress Kim Tae-hee arranged a private ceremony at a Seoul church, despite the event attracting hundreds of fans and reporters, while Ryu Soo-young and Park Ha-sun also kept their wedding private. 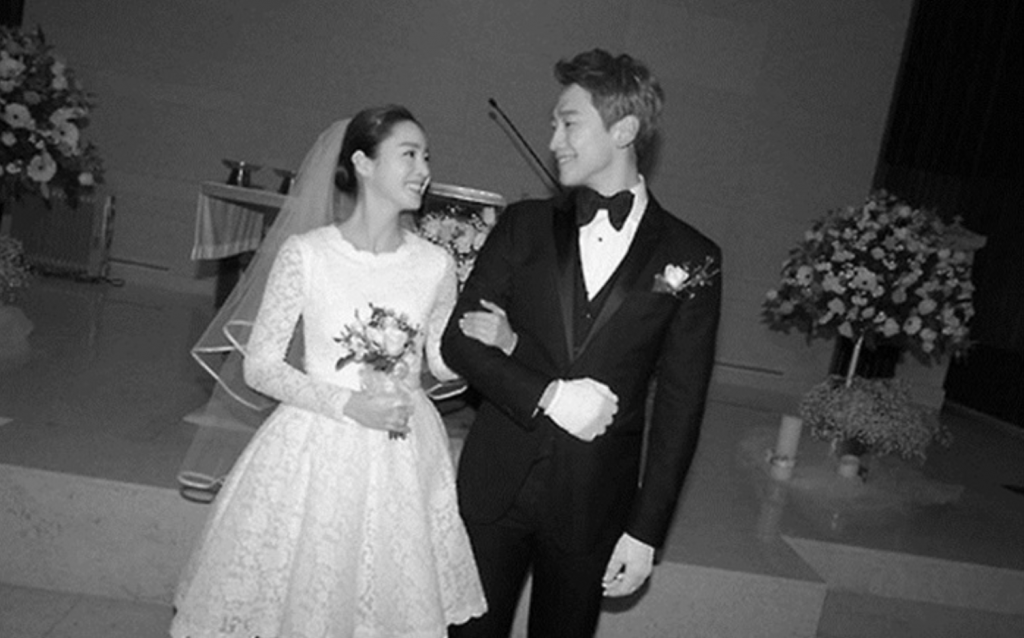 The biggest marriage surprise perhaps came from Won Bin and Lee Na-young in 2015, when the couple married in secret in a remote rural area in Jeongseon County, Gangwon Province, at a ceremony attended by some 50 guests.

In 2013, Lee Hyori and her guitarist husband Lee Sang-soon also took the public by surprise with a simple ceremony held on Jeju Island with family members and a few close friends, and in 2009, actress Lee Young-ae revealed her marriage in Hawaii through a press release. 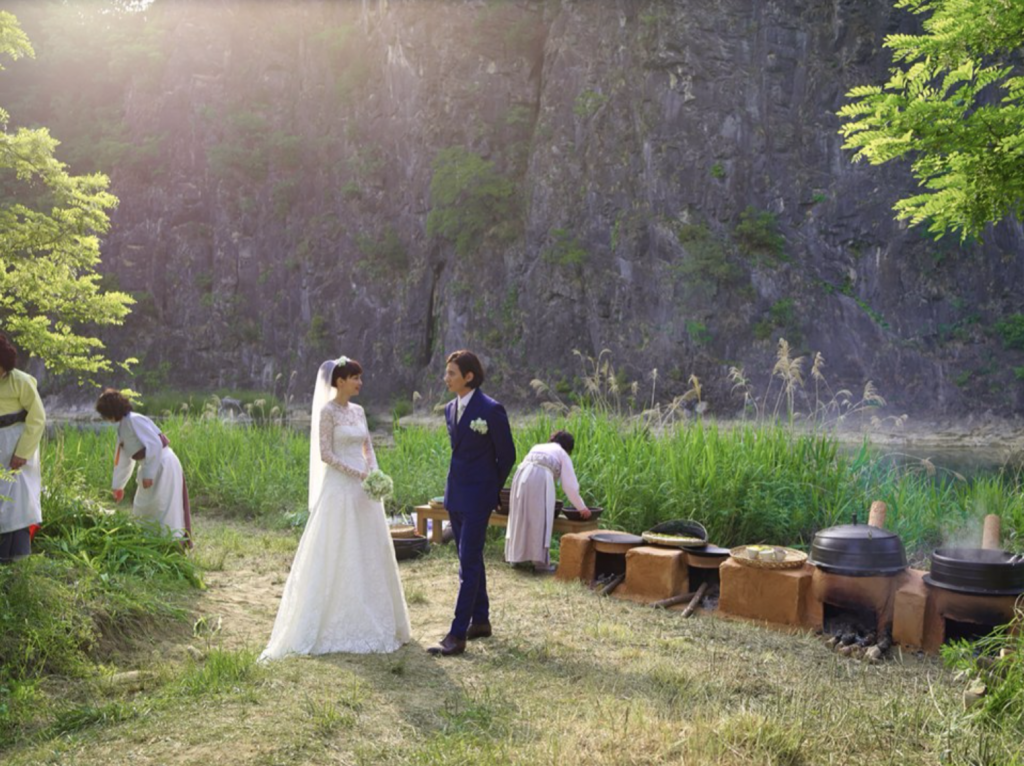 Some celebrities have even skipped the ceremony altogether, including couples Jo Jungchi and Jung-in in 2013, and Park Hee-soon and Park Ye-jin in January of last year. Gary from hip hop duo Leessang made a surprise announcement last month of his engagement with a non-celebrity through his Instagram account.

“Just five years ago, among the biggest celebrity gossip was who got married where and wearing what,” said a local entertainment industry official. “For some actresses, they seem to be deliberately keeping their marriage news as quiet as possible to have fans better focused when they shoot romance films.”

Another official from a talent agency said more celebrity couples are trying to keep their wedding ceremonies as intimate as possible. “They’re constantly exposed to the public, and publicizing their wedding would only make the ceremony feel like part of their work.”