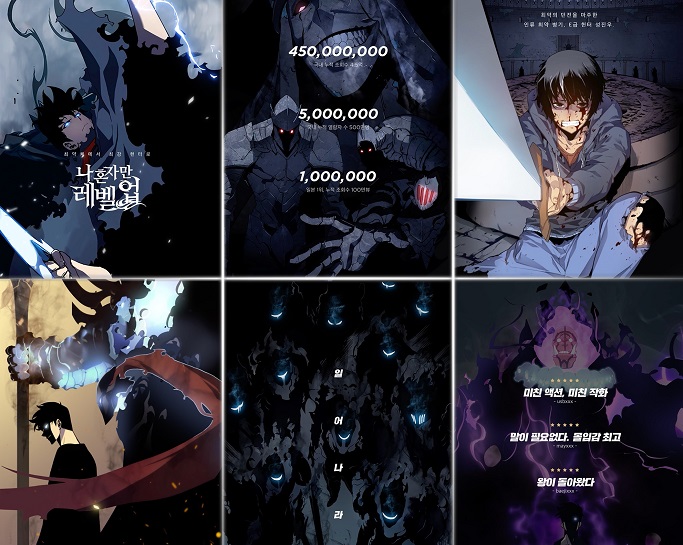 Outbound shipments of cartoons, including webtoons, stood at US$64.82 million last year, up 40.9 percent from a year earlier, according to the report from the Korea International Trade Association (KITA).

In particular, cartoon exports expanded at an annual average rate of 17 percent between 2018 and 2020, far outstripping on-year gains of 6.9 percent for music and 4.2 percent for games, respectively.

The report forecast webtoons, or online comics, to take the lead in promoting the next-generation Korean Wave, or the overseas popularity of South Korean pop culture, because they are best suited for smartphones, and enjoyed anytime and anywhere.

Among overseas markets, the report said, close attention should be paid to Indonesia and Thailand, where demand for webtoons is expected to increase down the road.

The median age of Indonesia with a population of more than 270 million is 29.7 years, and the country accounts for over 60 percent of electronic settlements in the Association of Southeast Asian Nations (ASEAN), the report said.

Thailand has a mobile internet usage rate of more than 70 percent and the third-highest per-capita gross domestic product among ASEAN members after Singapore and Malaysia, it added.

Several South Korean webtoon platform operators have actually made inroads into Indonesia and Thailand in a bid to tap into those markets with high growth potential.