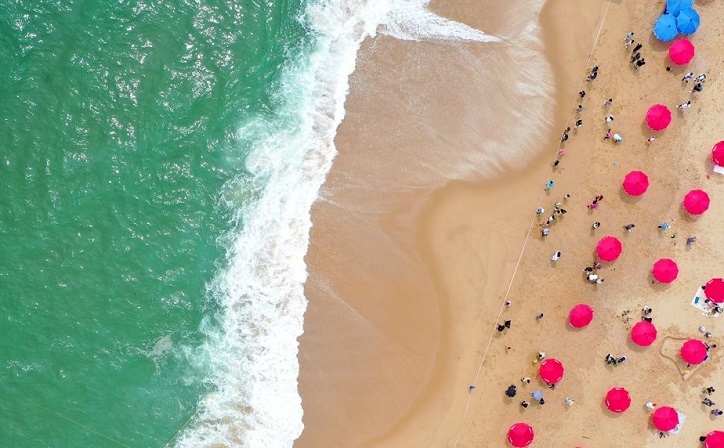 SEOUL, June 23 (Korea Bizwire) — The length of South Korea’s coastlines was extended by 319 kilometers over the past six years due to the impact of coastal reclamation projects.

At present, the length of the nation’s coastlines is estimated at 15,282 kilometers, which is equal to about 37 percent of the circumference of the earth.

The Korea Hydrographic and Oceanographic Agency researched the changes to the nation’s coastlines during the period from 2016 to last year.

The latest research showed that the length of the nation’s coastlines increased by 319 kilometers or 2.1 percent compared to the 14,963 kilometers reported in 2014 when the research was first published. 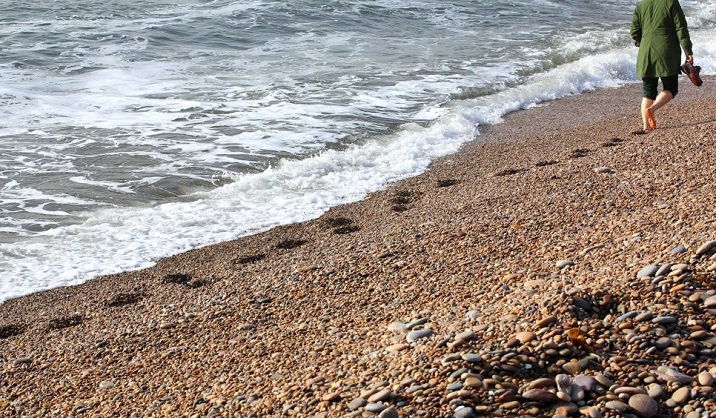 By coastal areas, the west coast accounted for 46 percent of total coastlines, followed by the south coast with 45 percent and the east coast with 9 percent.