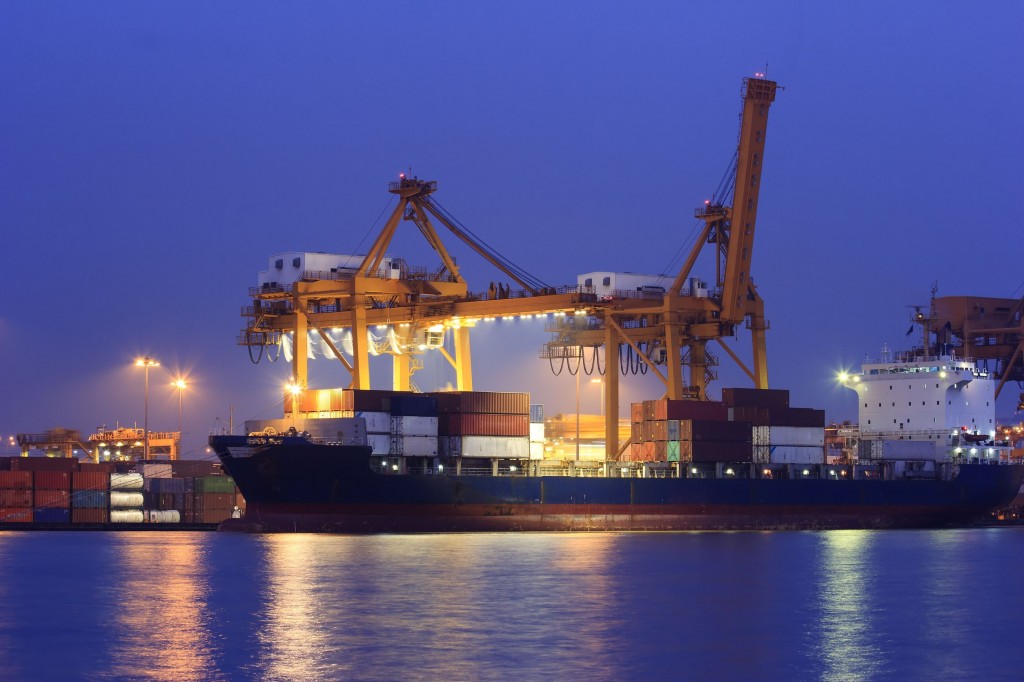 The country’s exports were also affected by the sharp drops in automobiles and semiconductors, retreating 5.9 percent in September from a year earlier. (image: KobizMedia/ Korea Bizwire)

SEJONG, Oct. 11 (Korea Bizwire) – The South Korean economy has been experiencing a bumpy recovery as a slowdown in production and exports dragged down an apparent upturn in domestic demand, a government report said Tuesday.

“The economy has been on a flaccid recovery track as private consumption and investment have made a turnaround in recent months, but the production side and exports have still remained sluggish due to partial strikes at major carmakers,” the finance ministry said in its monthly economy assessment report called the “Green Book.”

The report is based on the latest economic indicators of such key factors as output, exports, consumption and corporate investment that could provide clues as to how the economy has been faring in recent months.

Retail sales rose 2 percent on-month in August, a turnaround from a 2.5 percent on-month drop in July, on the back of new smartphone releases and brisk sales of home appliances, such as air conditioners, in the wake of a sweltering heat wave in the summer period.

Facility investment turned around to gain 14 percent in August from July’s 11.7 percent fall, while construction investment continued its upbeat mode to post 3.2 percent growth in August.

Industrial output, however, backtracked 2.4 percent in August due mainly to partial strikes at major carmakers, including industry leader Hyundai Motor Co., over demand for a wage hike and more benefit. Car production, in particular, tumbled 17 percent on-month over the same period.

The country’s exports were also affected by the sharp drops in automobiles and semiconductors, retreating 5.9 percent in September from a year earlier.

“In the coming months, the recovery pace will be likely disturbed by intensifying uncertainties at home and abroad, including the U.S. presidential election and the implementation of the anti-graft law,” the finance ministry said.

“The government will keep close tabs on the finance and foreign exchange markets and economic indicators.”