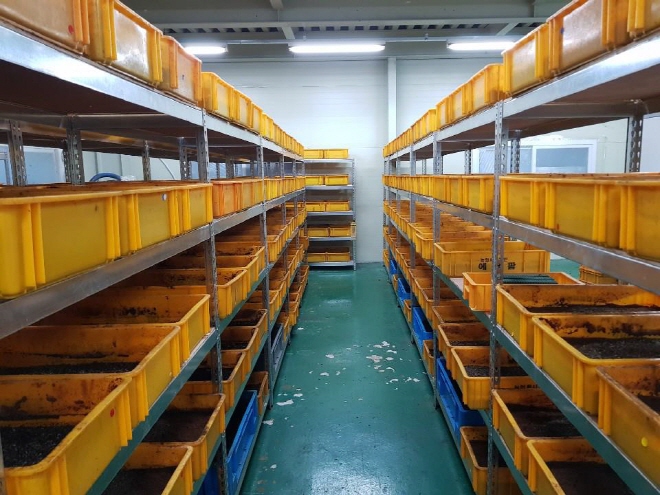 The provincial government is expecting the insect market to continuously grow as the insect industry is promising. (image: North Gyeongsang Province)

ANDONG, Apr. 30 (Korea Bizwire) — As the insect industry is gaining attention as a new growth industry for the future, an increasing number of insect farms are appearing in North Gyeongsang Province.

According to the provincial office on Monday, the number of insect breeding farms in the province increased from 68 in 2014 to 427 in 2018, ranking the province second in the country.

However, sales per household are small due to the early stage of the insect market and due to the size difference between the farms that just entered the industry and those that are already well-established.

The provincial government is expecting the insect market to continuously grow as the insect industry is promising.

The insect industry has been spreading from the center of edible or medicinal insects to feed insects and changing from a labor-intensive production system to a smart farm production system. 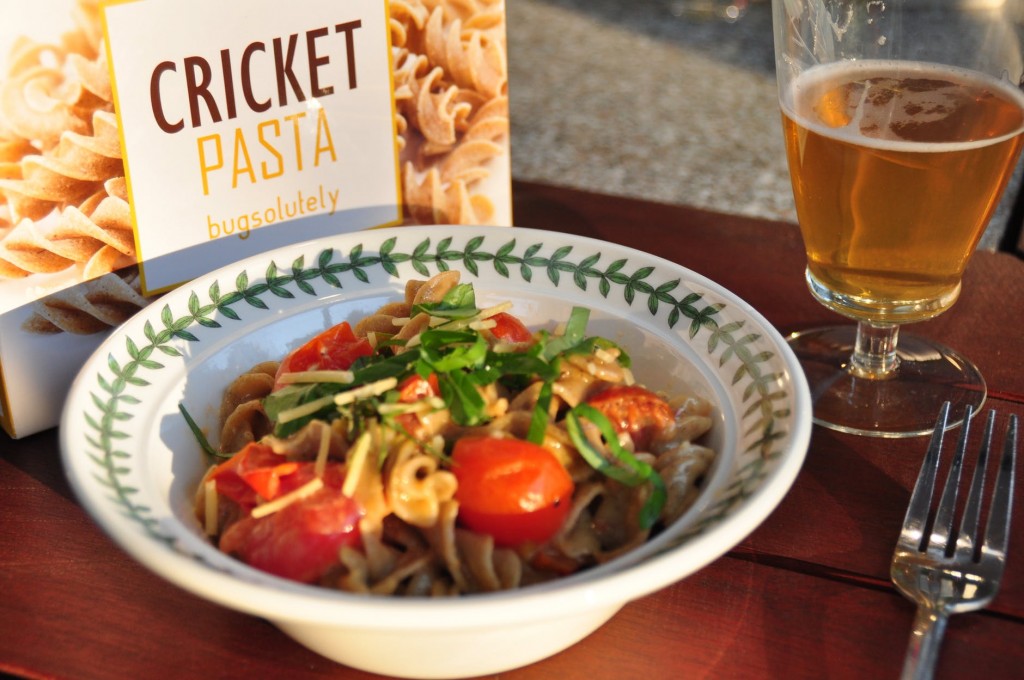 Since 2011, the provincial government doled out subsidies of 3.3 billion won to 65 households to create a base for insect production, processing, and experience.

An official from the province’s eco-friendly agriculture division reported that the continued growth of the insect industry is a preemptive response to the rapidly changing agricultural environment.

She also added that the provincial government will make active efforts to promote and distribute insects as the industry still has small facilities and difficulties in the market.