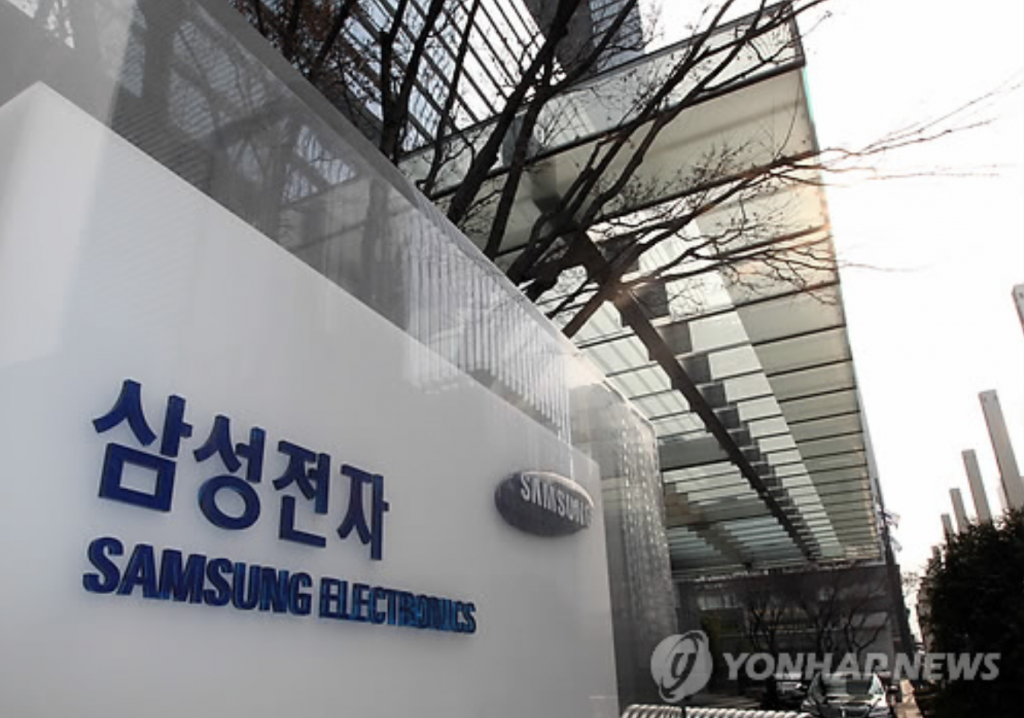 The world’s largest maker of smartphones and semiconductors earned 8.14 trillion won (US$7.19 billion) in the April-June period, up 18.06 percent from the same period the year before. (image: Yonhap)

The world’s largest maker of smartphones and semiconductors earned 8.14 trillion won (US$7.19 billion) in the April-June period, up 18.06 percent from the same period the year before.

The handsome results of Samsung were in contrast to those of Apple Inc., which reported a 15 percent drop in quarterly sales earlier this week due to slow sales of its iPhones.

The popularity of the Galaxy S7 smartphone helped Samsung enjoy its most profitable quarter in more than two years.

Samsung sold 16 million units of the S7 smartphone for the second quarter. In New York on Aug. 2, Samsung will begin selling the Galaxy S7 Note smartphone.

In a statement, Samsung said the second-quarter earnings results came as all of its business divisions, including smartphones, chips and displays, “did well.”

Samsung expected its earnings for the second half of this year to be “solid,” helped by a gain in earnings for its component business.

Lee Myung-jin, an executive director of Samsung, told a conference call that the company sold a total of 90 million mobile phones during the second quarter and smartphones accounted for about 80 percent of the shipment.

Looking ahead to the third quarter, Lee expected the shipment of mobile phones to be on the level seen in the second quarter.

In a separate regulatory filing, Samsung said it would buy back and cancel 1.79 trillion won worth of shares and pay an interim dividend of 1,000 won per share.