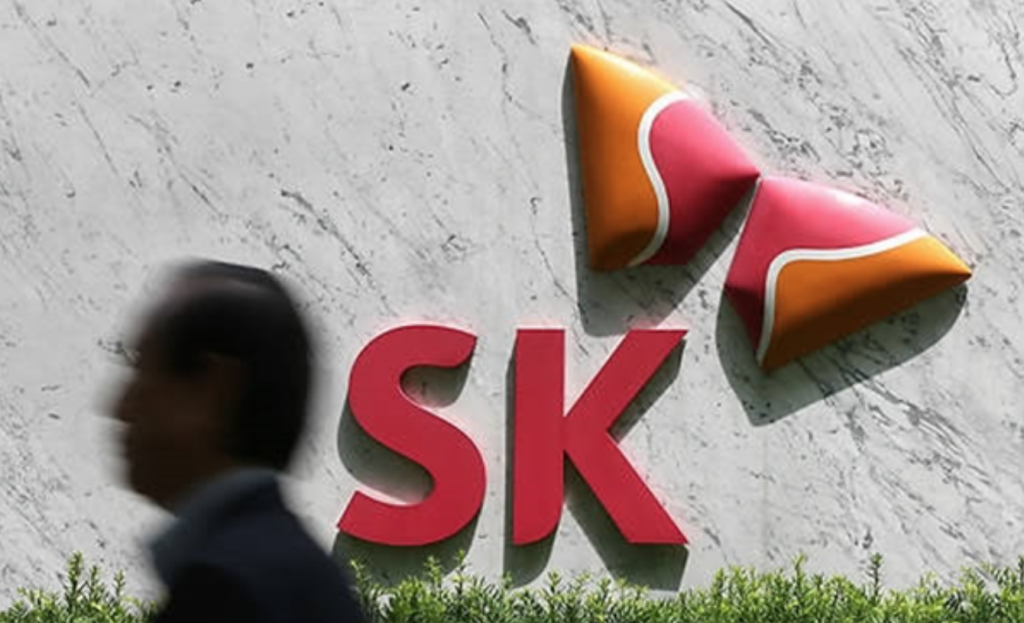 SK Innovation said earlier this week that it has decided to take over Dow Chemical Co.’s ethylene acrylic acid (EAA) business for $370 million in a bid to diversify its business portfolio. (image: Yonhap)

Net profit stood at 1.72 trillion won (US$1.49 billion) last year, compared with a profit of 868 billion won a year earlier, the company said in a regulatory filing.

SK Innovation cited good performance at its petrochemical units and increased refining margin as the reason behind its improved bottom line.

Its operating income to sales ratio stood at some 8 percent last year, the highest since 2004.

SK Innovation said earlier this week that it has decided to take over Dow Chemical Co.’s ethylene acrylic acid (EAA) business for $370 million in a bid to diversify its business portfolio.

Earlier, SK Innovation said it would spend 3 trillion won this year to boost its chemicals and electric vehicle battery businesses.

The global market for the EAA, currently estimated at some 140,000 tons, is expected to grow at an annual rate of between 2 percent to 3 percent, it said.

SK Innovation closed at 156,500 won on the Seoul bourse, down 2.8 percent from the previous session’s close, as investors locked in recent gains, while the benchmark index, the KOSPI, gained 0.1 percent.