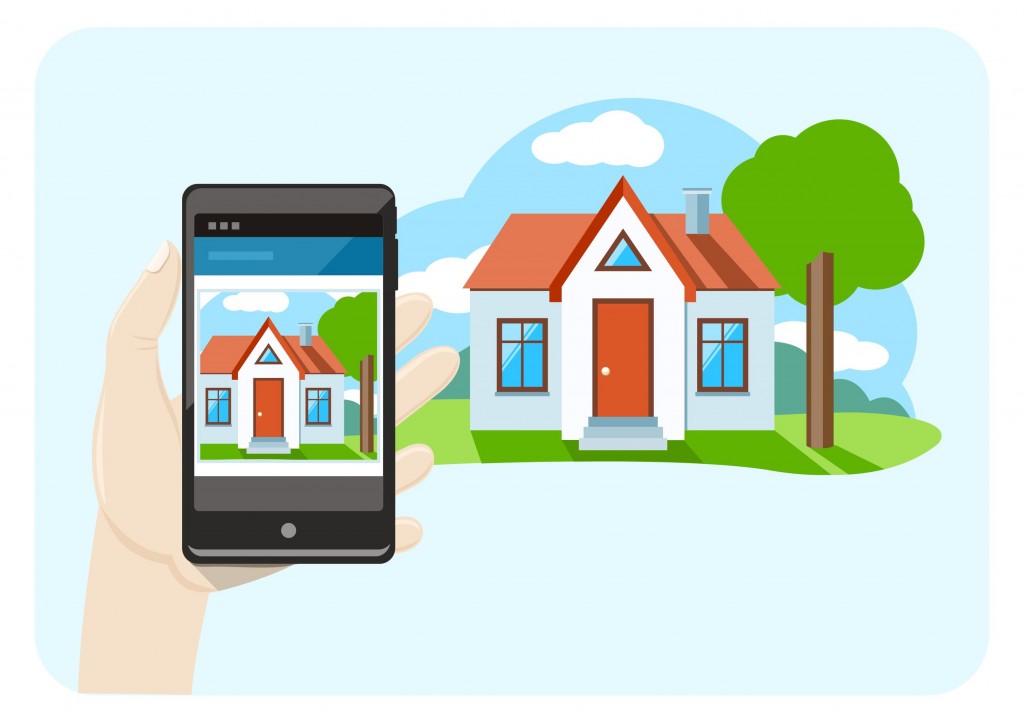 Amid a controversy following an announcement by the government that it would force the current brokerage commissions to be cut by up to 50 percent which angered so many real estate agents, it is expected the new service will be popular among users.

KakaoTalk Real Estate is a business service offered by individual real estate agents using their KakaoTalk accounts on the smartphone.  As the service is offered at a small fee of 0.2 percent of the property value, it is already popular among young users who are familiar with mobile social networking services. The discount is made possible by savings in office rental cost and labor cost on the agent’s side.

If conventional real estate agents are waiting for customers in their offices, KakaoTalk agents actively search for customers with special needs. For example, once a KakaoTalk agent leaves his contact information with Naver information café members, some of the users who are looking for houses for rent or purchase contact the agent and begin conversations on potential homes. 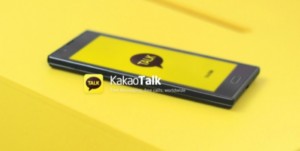 Already more than 200 KakaoTalk-based operators are doing prosperous business. Some in the industry are, however, concerned about a possibility that the new business may be in danger of destroying itself by charging competitively lower prices. Some others suggested transactions without person-to-person contact are replete with risks of false contract, money changing hands without actual property, and the like.

Meanwhile, the Korea Association of Realtors will go on a strike from November 24 in protest of the government’s announcement that it would force realtors to charge 50-percent less brokerage fees. According to the association, its members will close their business for one week until the 30th but participation is not mandatory and strike schedule may be adjusted by region.