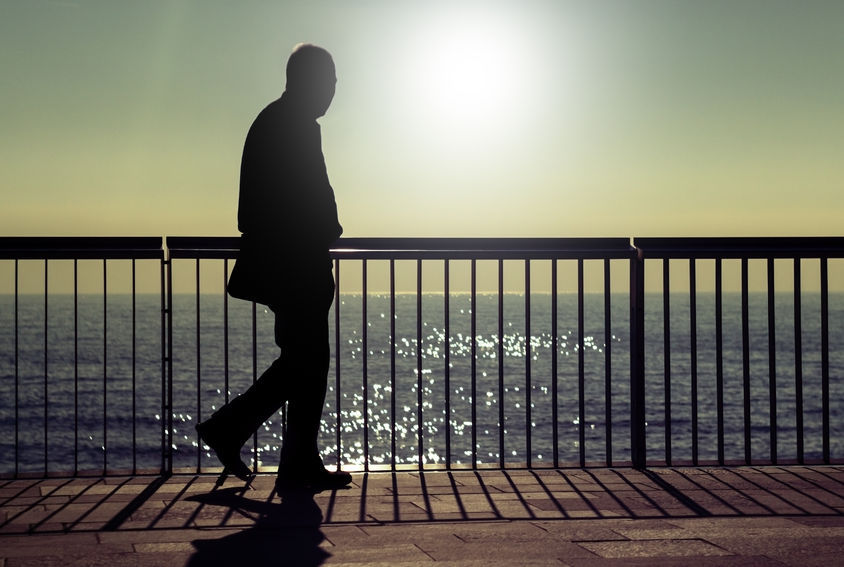 Experts worry that the aging population, coupled with the low birthrate, poses a serious threat to the nation’s economy as it could hurt growth potential and lead to fewer working people and increased spending on health and welfare. (image: KobizMedia/ Korea Bizwire)

SEJONG, Sept. 29 (Korea Bizwire) – The ratio of senior citizens aged 65 and over in South Korea rose to an all-time high in 2015, underscoring the trend that the country’s population is aging at a fast pace, government data showed Thursday.

According to the data by Statistics Korea, 6.57 million, or 13.2 percent of the country’s population of 49.7 million, excluding foreigners, is aged 65 or older, which is far higher than the 11 percent tallied in 2010.

The ratio nearly quadrupled over the past half-century from 3.7 percent in 1960 when related data started to be compiled.

The figures come amid growing fears that South Korea is fast becoming an “aged society,” in which more than 14 percent of the population is 65 or older. The country became an “aging society” in 2000, when the ratio topped 7 percent.

Experts worry that the aging population, coupled with the low birthrate, poses a serious threat to the nation’s economy as it could hurt growth potential and lead to fewer working people and increased spending on health and welfare.

Against this backdrop, South Korean seniors think children are less responsible for supporting their parents, with society more obliged to take on the burden, according to a separate survey by the statistics office.

Some 34.1 percent answered that their family has to support their elderly parents in 2014, down sharply from 67.3 percent tallied in 2006, while 23.8 percent think they will support the livelihood on their own, up from 13.7 percent tallied eight years ago.

At the same time, seniors want to remain employed to earn bread.