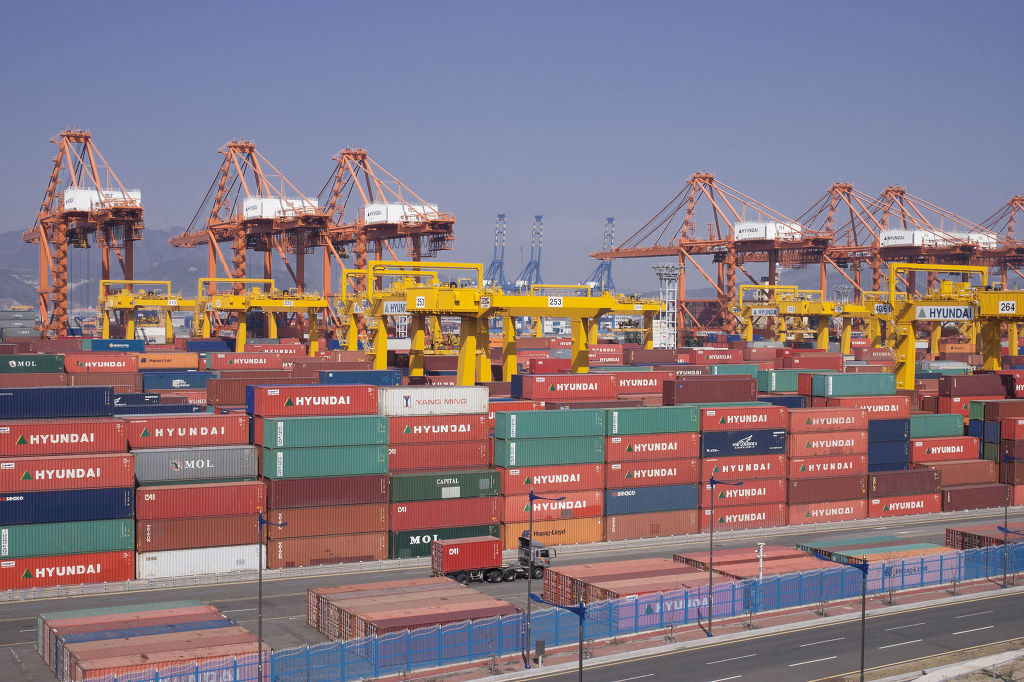 A total of goods worth US$31.5 billion were shipped overseas in the period, according to the data from the Korea Customs Service. (Image: Kobiz Media)

SEJONG, Dec. 21 (Korea Bizwire) – South Korea’s exports rose 16.4 percent on-year during the first 20 days of December, on the back of a rise in shipments of ships and semiconductors, data showed Thursday.

A total of goods worth US$31.5 billion were shipped overseas in the period, according to the data from the Korea Customs Service.

The average exports per working day were tallied at $2 billion during the cited period, also up 16.4 percent from a year earlier.

In contrast, auto exports dipped 29.5 percent, according to the data.

Exports to China, the United States and Vietnam rose 20.9 percent, 3 percent and 27.4 percent, respectively, while those to the European Union declined 5.9 percent.

The country’s exports climbed 9.6 percent in November from a year earlier to mark the 13th consecutive monthly gain, fueled by strong demand for memory chips and machinery.

The total value of exports in the first 11 months of this year hit a record high of $528.4 billion.

Exports for Asia’s fourth-largest economy have been on a steady rise since November 2016, led by an upturn in oil prices and recovering global trade.