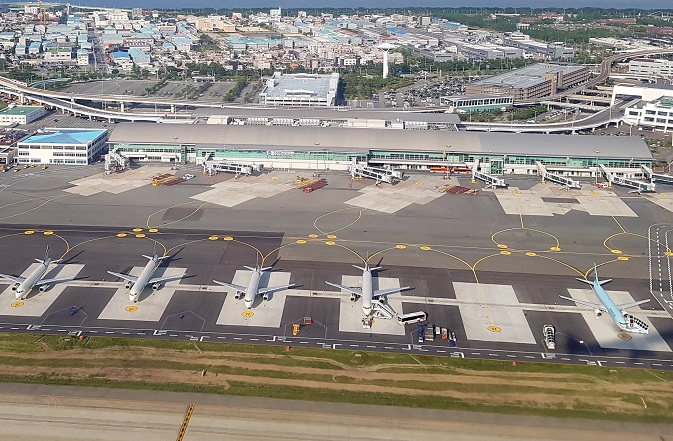 Consumption of jet fuel in Asia’s fourth-largest economy came to 11.6 million barrels in the January-June period, down 40.5 percent from a year earlier, according to the data from the Korea National Oil Corp. (KNOC)

The novel coronavirus outbreak prompted lockdowns and restrictions in most parts of the world in the first half, prompting demand for international travel to grind to a halt.

The COVID-19 outbreak also caused South Korea’s overall consumption of petroleum products to sink 2.9 percent on-year to 444 million barrels in the first half.

The KNOC attributed the decline to a plunge in fuel oil consumption caused by social distancing measures due to the coronavirus outbreak. Also responsible was mild winter weather at the start of the year, it added.

Consumption of gasoline decreased 4.4 percent from a year earlier to 38.8 million barrels in the six-month period, with that of diesel dipping 6.7 percent 79.9 million barrels.

In contrast, consumption of liquefied petrochemical gas (LPG) climbed 9 percent to 60.9 million barrels thanks to strong demand for fuel from petrochemicals companies.

The KNOC forecast South Korea’s consumption of petroleum products to shrink in the second half due to a recent surge in coronavirus infections.