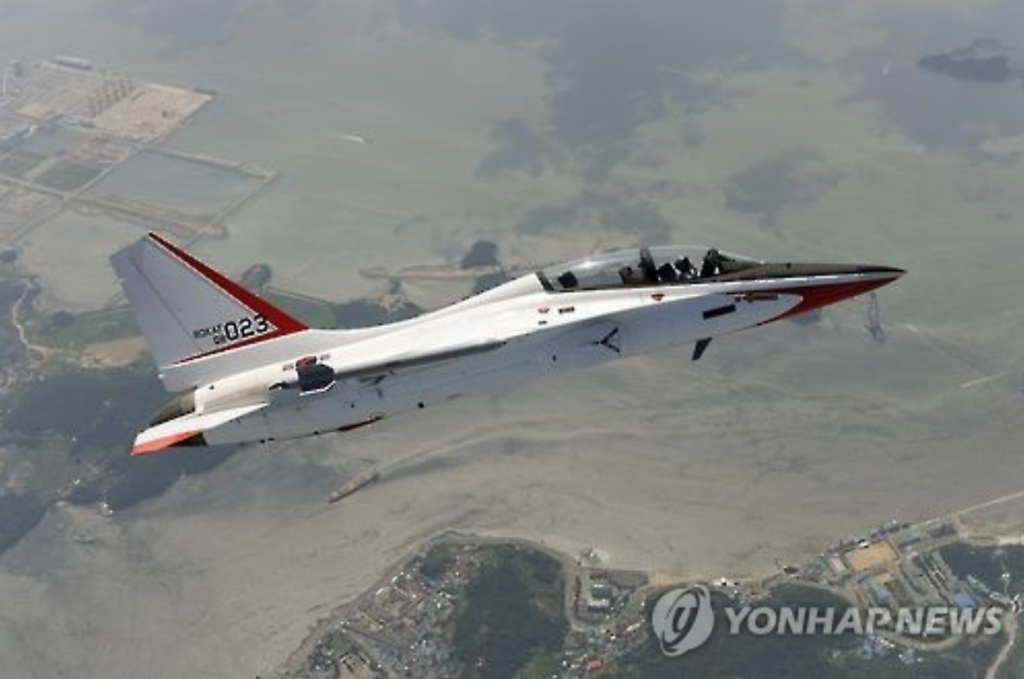 The T-50 and T-50A advanced trainers, the TA-50 lead-in fighter trainer and the FA-50 two-seat light multi-role mission fighter have reached a meaningful milestone in terms of accumulated test flights with no accidents, Korea Aerospace Industries Co. (KAI) said in a statement. The record was reached after 14 years.

“The accident-free test flights have proven the safety of the T-50 based aircraft. It will boost our aims to sell the jets on the global market,” KAI spokesman Kim Seong-phil said.

So far, KAI’s aircraft exports reached US$3.4 billion helped by demand for the KT-1 basic trainers and the T-50 advanced trainer jets in emerging markets, such as Indonesia, Thailand and the Philippines.

The plane is being marketed as a contender for the U.S. T-X program to replace the T-38 jets currently in service.

Seoul began the project to develop the T-50 trainer with the help of Lockheed Martin in 1998, with the first flights kicking off in 2002.