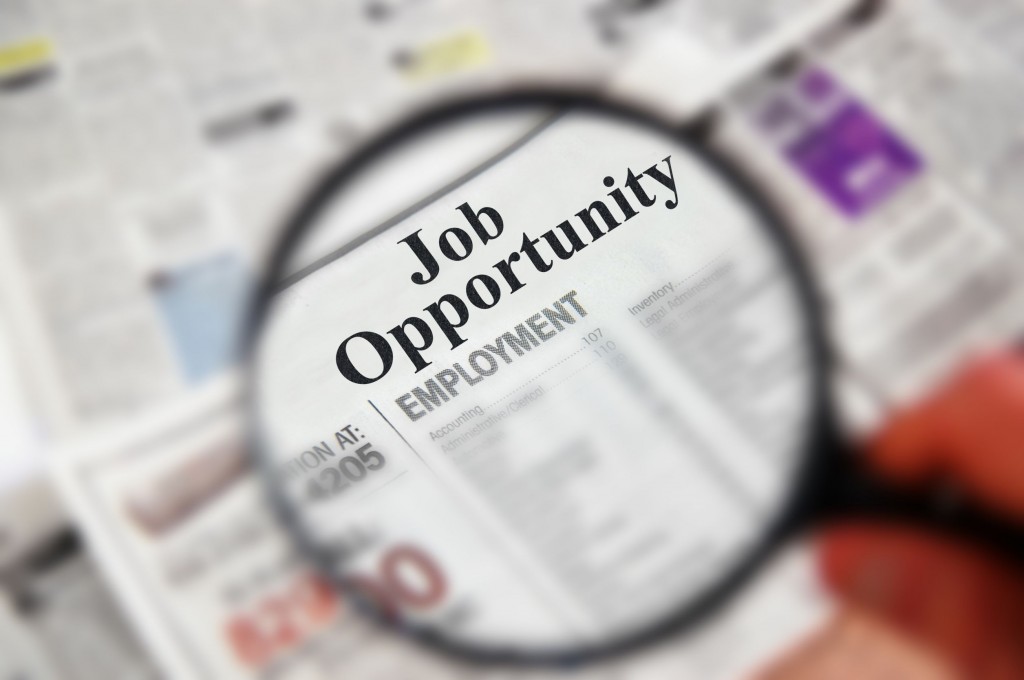 The unemployment rate in Asia’s fourth-largest economy stood at 3.5 percent last month, compared with 3.6 percent tallied in June, according to the report compiled by Statistics Korea.

The number of employed people stood at 26.6 million in July, up 298,000 from a year earlier, with the monthly gain contracting from the previous month’s 354,000.

The unemployment rate for young people, aged between 15 and 29, reached 9.2 percent last month, also down from June’s 10.3 percent.

The statistics agency said the sluggish manufacturing sector weighed heavily on the monthly job creation as the country’s exports posted negative growth for 19 months in a row.

The manufacturing industry hired 4.46 million people in July, down 65,000, or 1.4 percent, from a year earlier, marking the first on-year decline since June 2012.

“The employment capacity of the manufacturing sector has been falling for months due mainly to faltering exports,” said Sim Won-bo, the head of the agency’s employment statistics division. “In particular, a slump in the labor-intensive shipbuilding and automobile industries played a big role.”

Moreover, the on-going tough restructuring efforts in the shipbuilding and other shaky sectors started to have an impact on the local job market, the agency noted.

The regions where major shipyards are located showed clear signs of sharp downturns in the number of employees.

The unemployment rate in Ulsan, where the country’s No. 1 shipyard Hyundai Heavy Industries Co. is headquartered, soared 1.2 percentage points on-year to 3.9 percent, while South Gyeongsang Province saw its rate gain 1 percentage point to 3.6 percent over the one-year period.

South Korean shipbuilders, including Hyundai Heavy and Daewoo Shipbuilding & Marine Engineering Co., have been under severe financial strain in the face of a fall in new orders amid a protracted slump in the world’s economy.

They announced self-rescue plans, including asset sales and downsizing, while the government decided to inject some 12 trillion won (US$10 billion) into state-run policy lenders to finance the restructuring process.