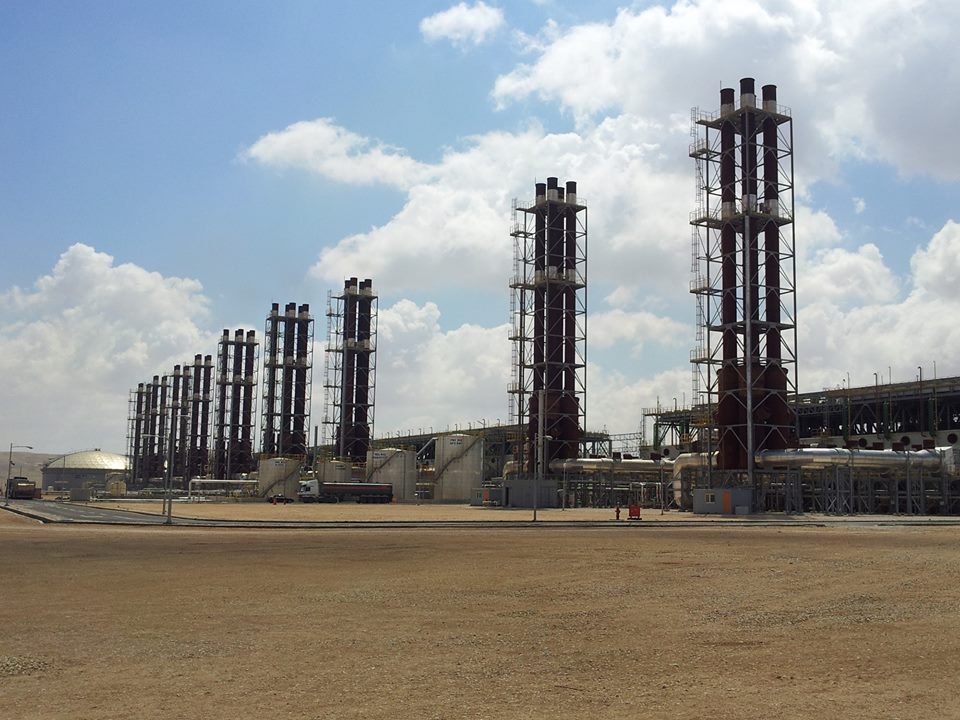 The new power plant in the capital of Jordan has a maximum generation capacity of 573 million watts. (image: KEPCO)

SEJONG, Apr. 30 (Korea Bizwire) — South Korea’s state-run power company said Thursday it has completed construction of the world’s largest diesel power plant in Amman, which is expected to generate some US$3.2 billion in sales over the next 25 years.

The Amman power plant was certified by the Guinness World Records in late 2014.

They will jointly own and operate the power plant over the next 25 years with the entire amount of electricity from the plant set to be purchased by the Jordanian government.

This will generate some $3.2 billion in sales over the cited period, KEPCO said in a press release.

The South Korean company is currently operating another power plant in Jordan, the Al Qatrana Power Plant, which was completed in 2012 also under a build, own and operate deal.