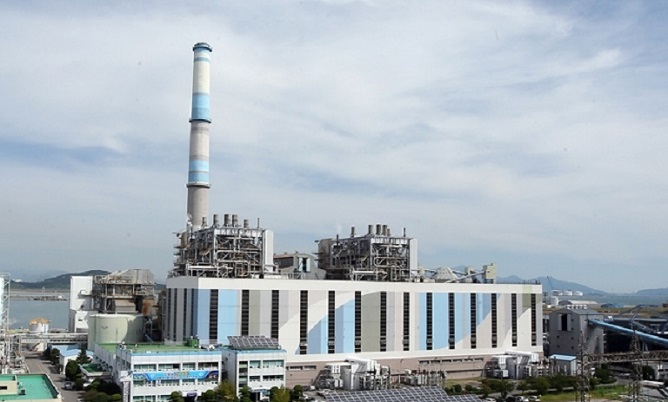 SEOUL, Dec. 28 (Korea Bizwire) — South Korea’s oldest coal-powered plant will be shut down for good this week, the energy ministry said Tuesday, in line with the government’s plan to shift toward renewable energy and to reduce fine dust.

Honam Coal Power Plant, located in Yeosu, 450 kilometers south of Seoul, will stop operations Friday, according to the Ministry of Trade, Industry and Energy. The plant has been in operation since 1973.

The closure is part of the Moon Jae-in administration’s plan to phase out 10 aging coal power plants and convert part of them into liquefied natural gas (LNG) plants to reduce coal use.

The nation’s 10 coal-based reactors have now all been retired since 2017 as their operational life cycles expire one by one.

A new LNG plant, which generates less fine dust, will be newly built at the Yeosu site, the ministry said.