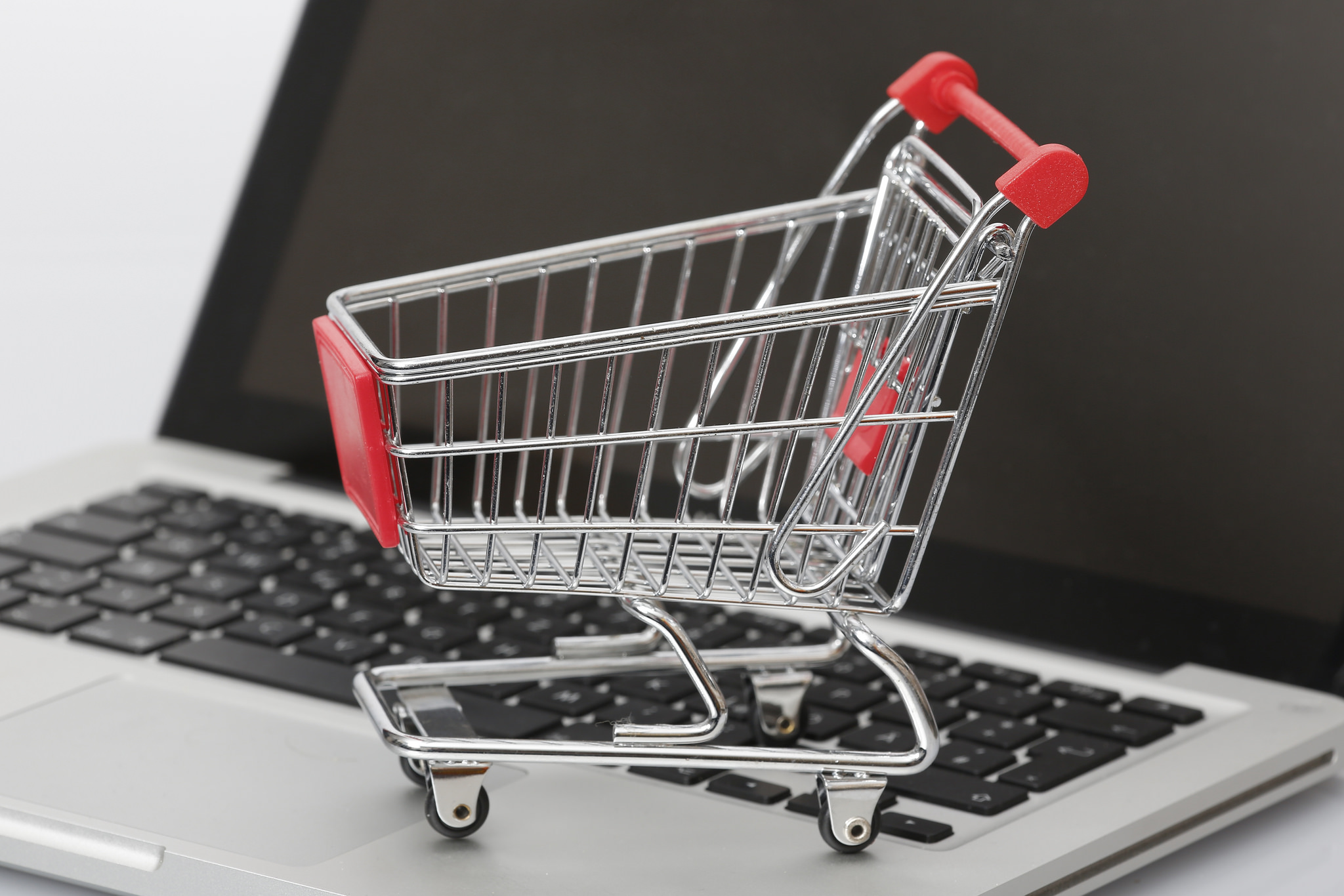 Total transactions during the three month period reached 12.74 trillion won (US$11.73 billion), up from 10.6 trillion won a year earlier and a gain from 11.45 trillion won in the previous quarter, according to the report by Statistics Korea.

Of the total, those made through mobile devices soared 107 percent to 4.87 trillion won, the report showed.

By product, online cosmetics purchases jumped 42 percent on-year, with travel and reservation services increasing 34.2 percent. Purchase of everyday goods and car-related products gained 30.1 percent, while numbers for communication devices were up 23.7 percent. Clothing and fashion accessories gained 18.8 percent compared to the year before.

Statistics Korea said in terms of value, 18.1 percent of all sales were related to clothing and fashion, followed by 17.4 percent on travel and reservation services. This was followed by everyday goods and products used on cars, electronics and communications equipment, with foods and beverages completing the top five list.