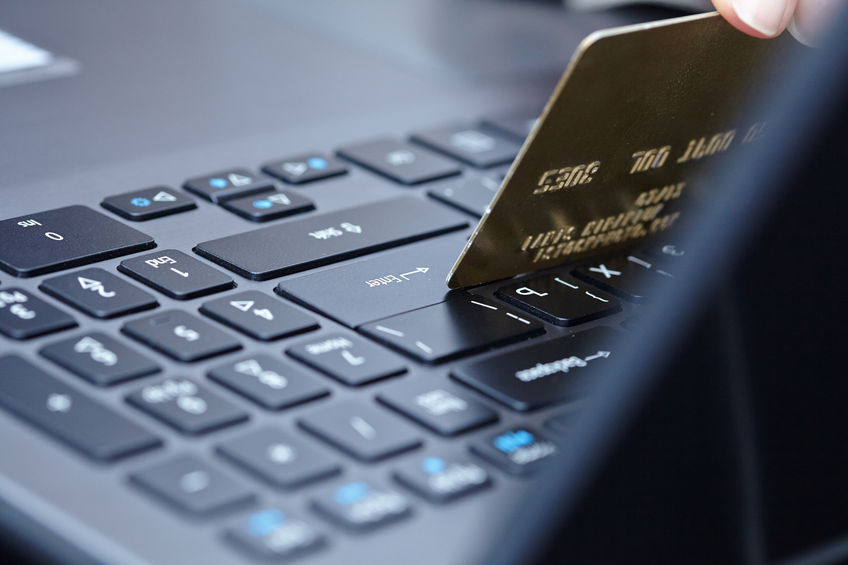 A total of US$974.1 million worth of foreign goods was directly bought by South Korean shoppers via international shopping malls in the January-June period, up 30 percent from a year earlier, according to the data compiled by the Korea Customs Service (KTS).

Foreign foodstuffs were the most popular item among South Korean customers, with 3.7 million purchases made in the first half, up 37 percent from a year ago, while some 1.4 million foreign cosmetics were directly brought into the country, up 26 percent on-year.

The United States was the biggest seller with $564 million, followed by Europe with $200 million and China with $115 million.