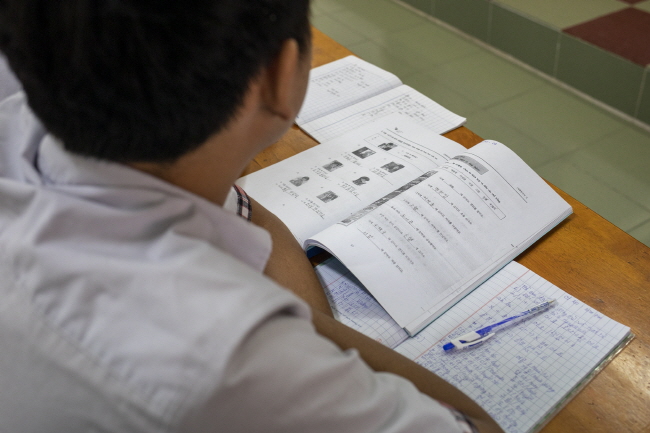 A total of 375,871 people sat for the Test of Proficiency in Korean (TOPIK) in 2019, up 14.2 percent from 329,224 in the previous year, according to the National Institute for International Education’s data analyzed by education service provider Haneul Education Corp.

It marks the highest figure since 2,692 people took the exam when TOPIK was first launched in 1997.

The total number of applicants who have taken the language test so far total 2.54 million.

TOPIK is a language proficiency test for foreigners whose native language is not Korean. It will be conducted in 83 countries this year.