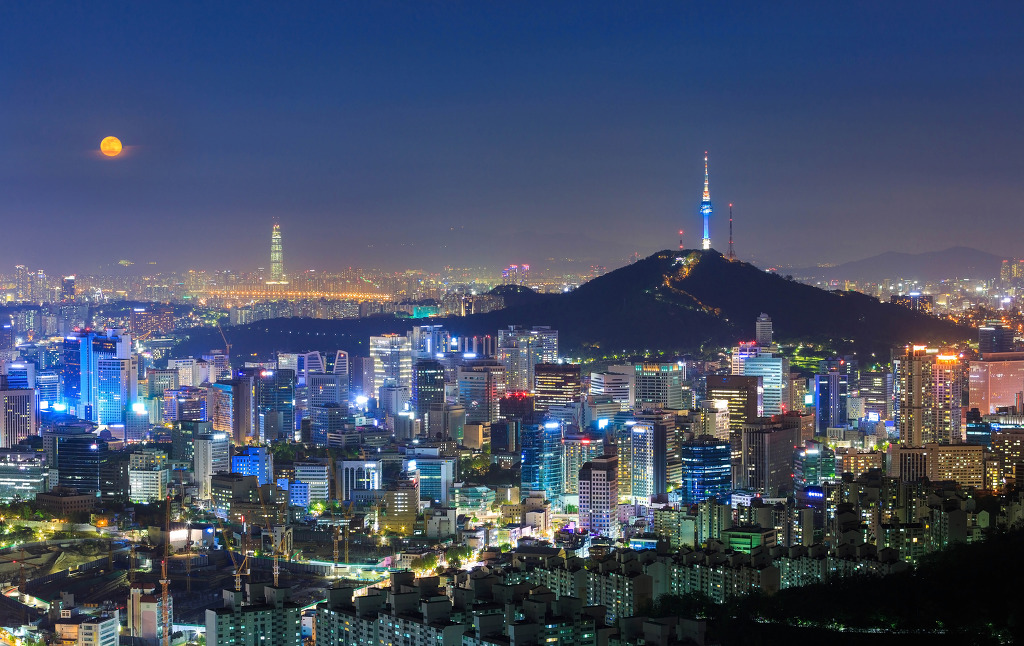 The figures assume that the current rates of birth, death and population change will continue, the statistics agency explained. (image: KobizMedia/ Korea Bizwire)

According to the report by Statistics Korea, Asia’s fourth-largest economy will likely see its population peak at 52.96 million in 2031, rising gradually from 51.01 million tallied at the end of last year.

And the number will begin declining in the following year and reach 43.02 million by 2065, an equivalent to that of 1990.

The figures assume that the current rates of birth, death and population change will continue, the statistics agency explained.

It said its latest forecast of the peak year of population was postponed by one year from its earlier outlook made in 2011 due to differences in the census data between 2010 and 2015.

The 2010 census had expected South Korea’s population to reach 50.62 million five years later, but the 2015 census showed that the actual population came in at 51.01 million.

The latest study also showed that the number of “economically active” citizens aged 15-64 will peak at 37.63 million in 2016, accounting for 73.4 percent of the total population.

The economically active population will then decrease to around 20.62 million in 2065, meaning 100 workers will be supporting 108.7 senior citizens and children, up sharply from 36.2 in 2015.

The statistics report demonstrated that South Korea has been undergoing demographic changes with its population aging rapidly and the birthrate remaining chronically low.

Experts worry that increasing health and welfare expenses for senior citizens will pose a serious threat to the nation’s economy, which is believed to have already entered a low-growth cycle and lost its growth potential.