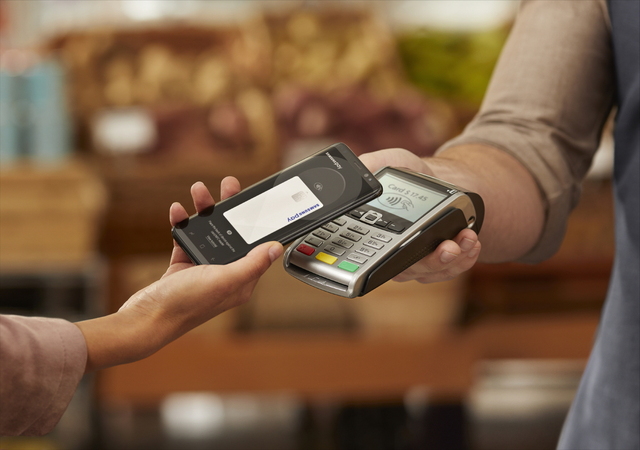 While CJ CGV theaters accepted Samsung Pay in 2015 after the service was first launched, the two companies later suspended cooperation due to issues over discounts and points.

An official from Samsung Electronics said through the agreement Samsung Pay can be used nearly everywhere in South Korea except at some gas stations, express bus services and vending machines.

Payments through Samsung Pay at CJ CGV theaters are currently available only through offline purchases, but Samsung said the two are engaged in talks to use the system for online transactions as well.

The combined payments made through Samsung Pay came to 10 trillion won since its release as of August this year, with the number of active users here estimated at 6.44 million.