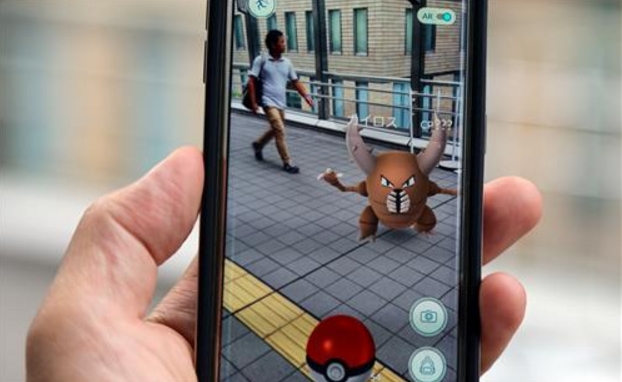 A screenshot of Pokemon Go played in Japan. (image: Yonhap)

SEOUL, July 27 (Korea Bizwire) – The official launch date of the sensational augmented-reality (AR) smartphone game ‘Pokemon Go’ in South Korea will be determined early next month as the Korean government will decide whether Google Maps – the core of Nintendo’s popular game – will be permitted to make use of detailed map data in Korea.

The Ministry of Land, Infrastructure and Transport (MOLIT) announced on July 27 that the ‘Map Service Export Council’ consisting of eight government bodies including MOLIT, the Ministry of Science, ICT and Future Planning, and the Ministry of National Defense came to a tentative agreement during their first meeting in June, and will make a final decision during a meeting scheduled to take place early next month.

Google has been unsuccessful in obtaining full mapping data in Korea for the past several years due to concerns over national security on the part of the Korean government.

Google originally asked the South Korean government to permit the export of national mapping data in 2010, however it was turned down as it is strictly prohibited by law. Google filed a second request in June 2016.

Pokemon Go, developed by Niantic, is a location-based, AR game where users look at augmented Google Maps and capture Pokemon in the ‘real world’. After its launch in the U.S., France, Japan, and Hong Kong, the craze has swept the global gaming community.

Though Niantic has not officially made clear the reason for the game’s unavailability in South Korea, many game companies in Korea speculate that it is mostly due to Google Maps not fully functioning in the country.

Because the Korean military has asked Google to blur out certain locations of military facilities which are considered crucial for national security, and Google views this request as unnecessary censorship, the ultimate decision to launch Pokemon Go in Korea is still up in the air.

Some industry experts, however, criticize Google for only pursuing its own interests, since Google Maps could become available in Korea with full mapping data if Google made use of servers in Korea and followed the Korean government’s security regulations.

Even if Google’s request to export Korean map data fails to be approved by the Korean government once again, Pokemon Go may still launch in Korea if Niantic uses other mapping services instead of Google Maps.

“Since Pokemon Go is a game developed by Niantic, it is not affiliated with Google. Issues of exporting Korean map data should not affect the availability of the game on Korean soil,” said an official from Google Korea.

Niantic CEO John Hanke said in an interview with Reuters that he expects to ultimately launch Pokemon Go in Korea, and that there are other ways to get around the Google Maps dispute.

Currently, Ulsan and Sokcho are the only regions in Korea where Pokemon Go is available, because Niantic’s network does not classify these areas as part of Korean territory. Yet, Google Maps is still not available in these regions, so game users are not provided with accurate maps to capture the little pocket monsters – resulting in what could be a somewhat disappointing gaming experience for Korean users.

3 thoughts on “‘Pokemon Go’ Might Launch in Korea Next Month”