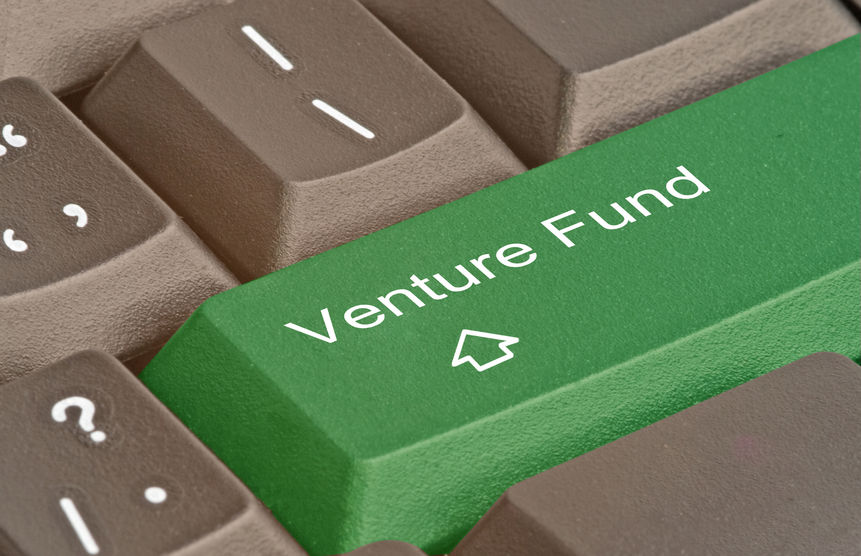 SEOUL, Apr. 23 (Korea Bizwire) — The total amount of investment in startups reached a record high 634.8 billion won (US$594 million) in the first three months of the year amid hopes of lucrative returns, government data showed Monday.

The amount is up 56.6 percent from 405.4 billion won tallied a year earlier, according to the data from the Ministry of Small and Medium-sized Enterprises (SMEs) and Startups.

The ministry said 197.3 billion won, or 31 percent of the total, went to companies set up within the last three years, while 218.1 billion won, or 34.4 percent, was invested in firms between three and seven years old.

By sector, the information and communication technology service accounted for 34.5 percent of the total investment, followed by biotechnology with 23.5 percent and the culture content sector with 13 percent, the data showed.

The latest surge in venture investment is in line with the government’s push to develop new growth engines and support smaller firms. The Moon Jae-in administration newly launched the SMEs ministry and stressed the need for innovation-led growth.