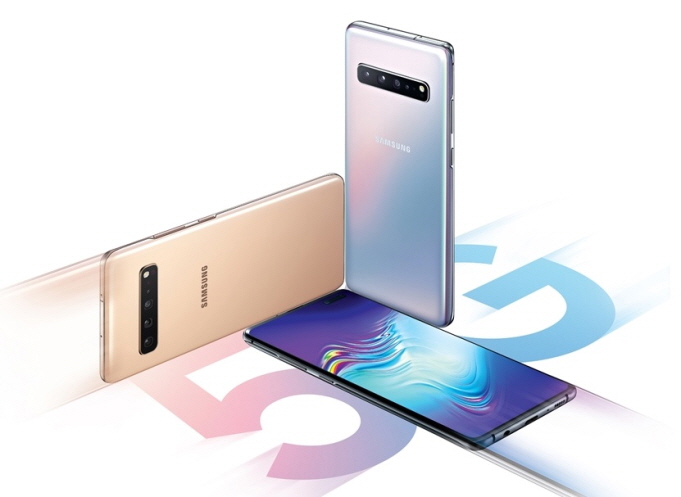 SEOUL, Jun. 23 (Korea Bizwire) — Samsung Electronics Co. said Sunday it has sold more than 1 million units of the 5G version of its flagship smartphone, the Galaxy S10, in South Korea, a feat achieved 80 days after its launch.

The South Korean tech giant said sales of the Galaxy S10 5G exceeded 1 million over the weekend following its launch on April 5.

Samsung, the world’s largest smartphone maker, said an average of some 15,000 Galaxy S10 5G phones were sold per day.

“Telecom operators have wooed customers with big subsidies, and the local 5G smartphone market will further grow down the road on the back of more lineups,” an official at SK Telecom Co., the country’s top mobile carrier, said.

Samsung is expected to release its latest phablet, the Galaxy Note 10, in August in South Korea, with an official launch eyed for later that month.

While Samsung introduced its flagship Galaxy S10 smartphone in four variants, including one 5G model, the phablet will only support 5G in the domestic market.