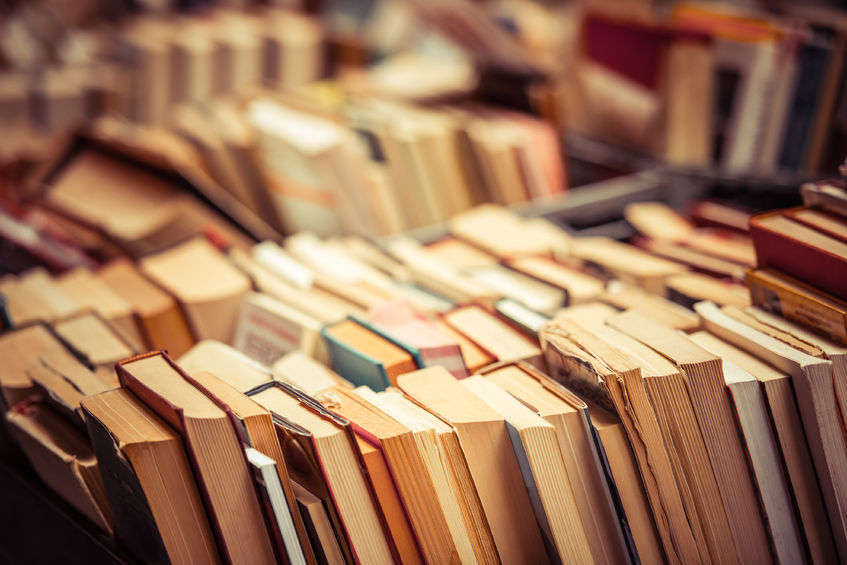 SEOUL, May 31 (Korea Bizwire) – Sales of novels in May spiked after Han Kang’s win of the Man Booker International Prize for her novel The Vegetarian.

Online bookstore Yes24 revealed Monday that May sales of novels increased by 58.6 percent from its average monthly sales until April this year.

Domestic novels accounted for 46.9 percent of all book sales at Yes24.

“Novels are usually more popular at the end or beginning of the year, or during summer holidays. But this month novel sales were unusually outstanding,” said a Yes24 official. “We believe that both Han Kang’s recent win of the award and author Jeong Yu-jeong’s release of her latest novel, The Origin of Species, played a big part.”

Of the top 100 best sellers, 16 were domestic literature, followed by exam books (13) and self-help books (12). Han Kang’s The Vegetarian claimed third place on the list, along with Fredrik Backman’s A Man Called Ove.