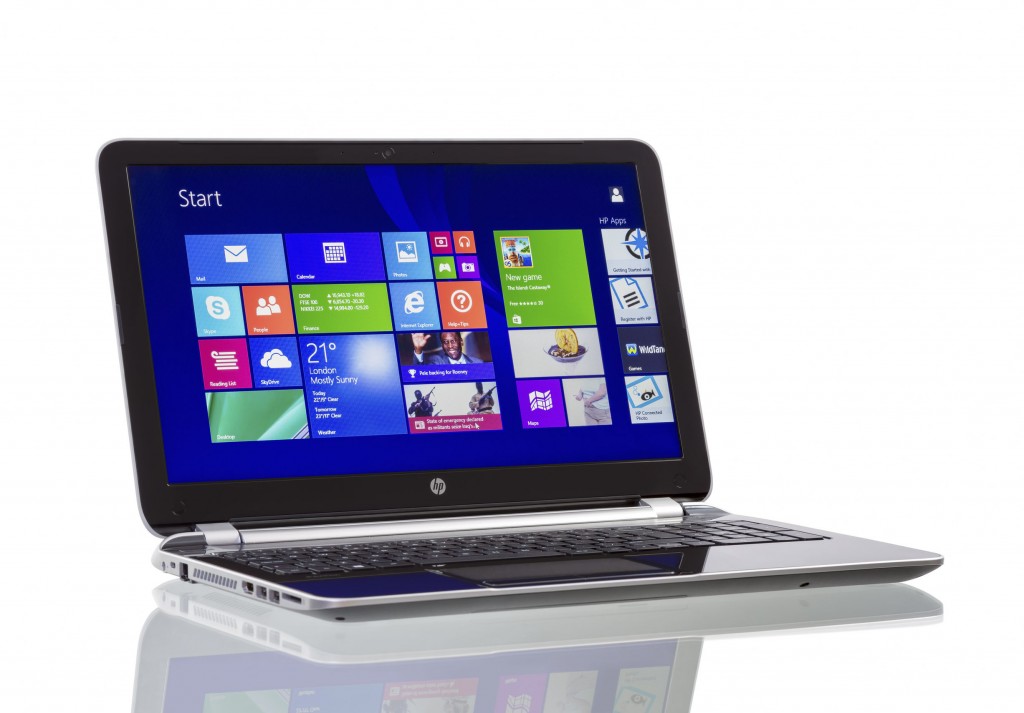 SEOUL, Aug. 27 (Korea Bizwire) – Microsoft turns out to exert overwhelming influence in the PC browsing and OS(Operating System) market in Korea. According to a research, Microsoft was far ahead in the domestic PC web browser market, while Google and Apple secured their place in the mobile operating system (OS) market.

The research titled “Internet Use Environment Research” for the First Half of 2015, have been conducted by the Korea Internet and Security Agency (KISA).

Microsoft held an 87.64 percent share of the PC web browsing market with its Internet Explorer (IE) web browser. This is an 0.14 percentage point increase over the previous year. Google’s Chrome ranked second with a market share of 8.82 percent.

In the portable device market, mobile web browsers and OS were lead by Google and Apple. Android showed a 75.11 percent share in the smartphone web browser market, while Safari had a 15.02 percent share of the market.

Android dominated the OS market with an 84.11 percent market share, compared to 15.87 percent for Apple iOS.

Web browser use depended heavily on the OS one was using. The vast majority of PCs using Windows as their OS had another Microsoft product, Internet Explorer, as their main web browser. This kind of lock-in was observed in smartphones and tablets as well as PCs. However, Mac users who used OS X showed a tendency to change the configuration to meet their needs, with only 39.57 using Safari.