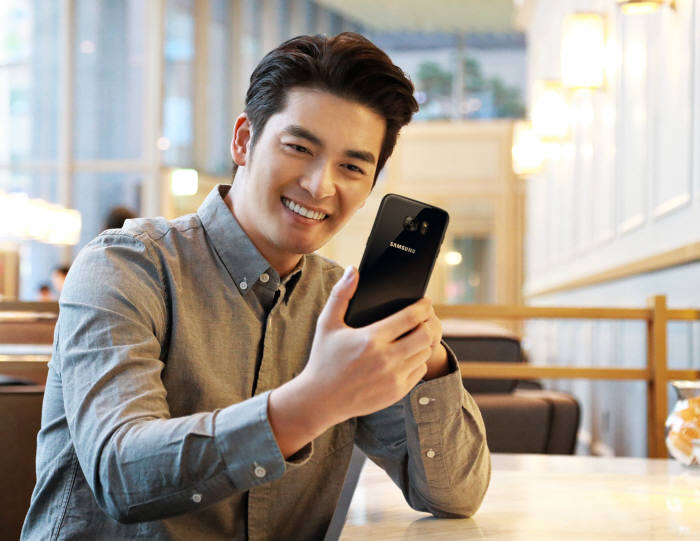 SEOUL, Dec. 8 (Korea Bizwire) – In an effort to make up for its lost cause, the Galaxy Note 7, Samsung is again launching its Galaxy S7 Edge in a new color, this time “Black Pearl”.

Much reminiscent of the Jet Black of the iPhone 7 series, it is the seventh color edition of the Galaxy S7 Edge, and is equipped with the exact same specifications as its predecessors, but comes exclusively with 128GB of storage, the largest the series has to offer. 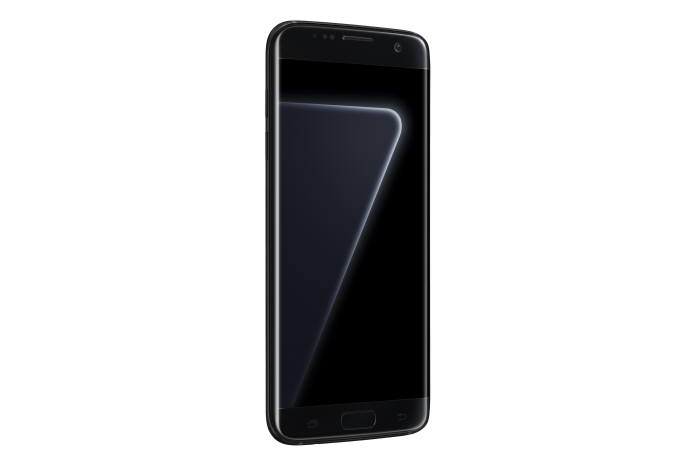 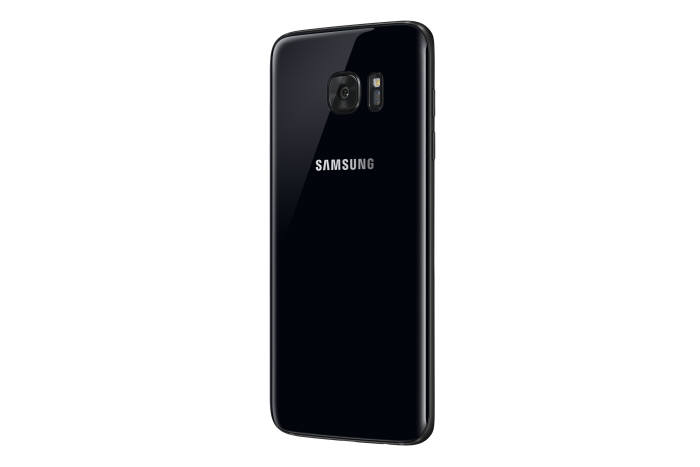 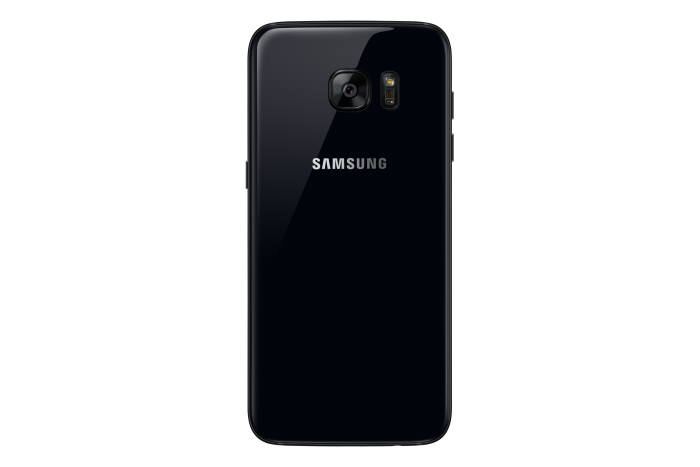