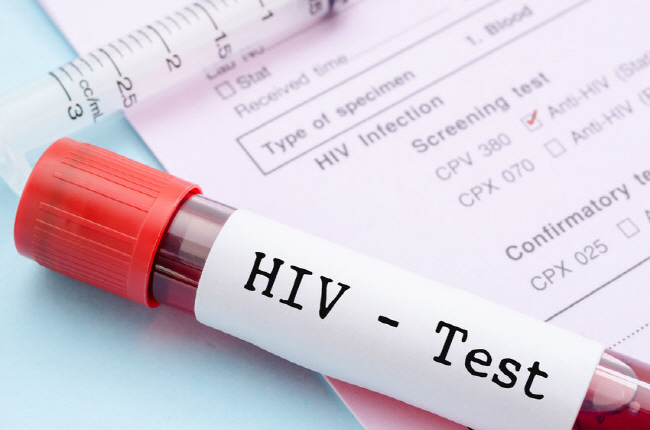 This was the first time in Korea that the number of new HIV infections through same-sex sexual contact exceeded that of heterosexual sexual contact.

According to the Korea Centers for Disease Control and Prevention on July 14, the number of new HIV/AIDS infections stood at 1,222 last year, consisting of 1,005 Koreans and 217 foreigners.

This figure is up 1.3 percent (16) from a year ago, the highest total reported since the government started compiling related data in 1985.