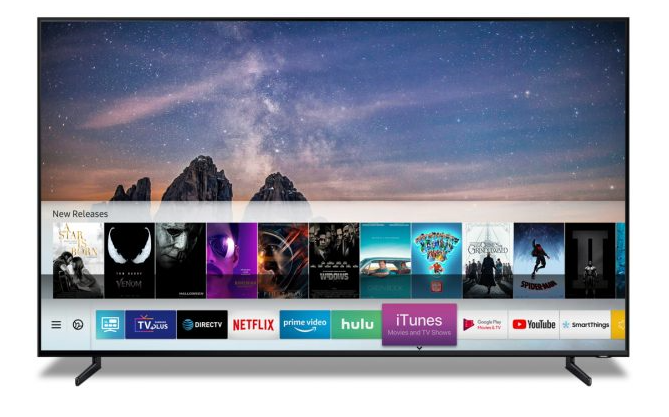 Thanks to the new joint initiative, customers buying the upcoming models of Samsung Smart TVs or already released models that have received the new software update will be capable of watching television using iTunes or AirPlay 2 within the first half of this year. (Image courtesy of Samsung Elecs)

It is the very first time in the global television market for both iTunes and AirPlay to be featured on a single smart TV.

The announcement came shortly before the grand opening of CES 2019, an interesting turn of events after Samsung and Apple’s long history of legal rows over smartphone patents.

Thanks to the new joint initiative, customers buying the upcoming models of Samsung Smart TVs or already released models that have received the new software update will be capable of watching television using iTunes or AirPlay 2 within the first half of this year.

Until now, iTunes been has never been added to a hardware platform made by a different company.

The only similar case was when Apple agreed to provide Apple Music service on Amazon Echo.

Samsung Smart TV users will now be able to watch thousands of movies and TV shows, including 4K HDR films purchased at the iTunes Store, via the iTunes Video App.

iTunes Movie & TV is Apple’s new video streaming service to be released in the first half of this year.

Users will also be able to mirror private content saved in an iTunes library to Samsung Smart TV. 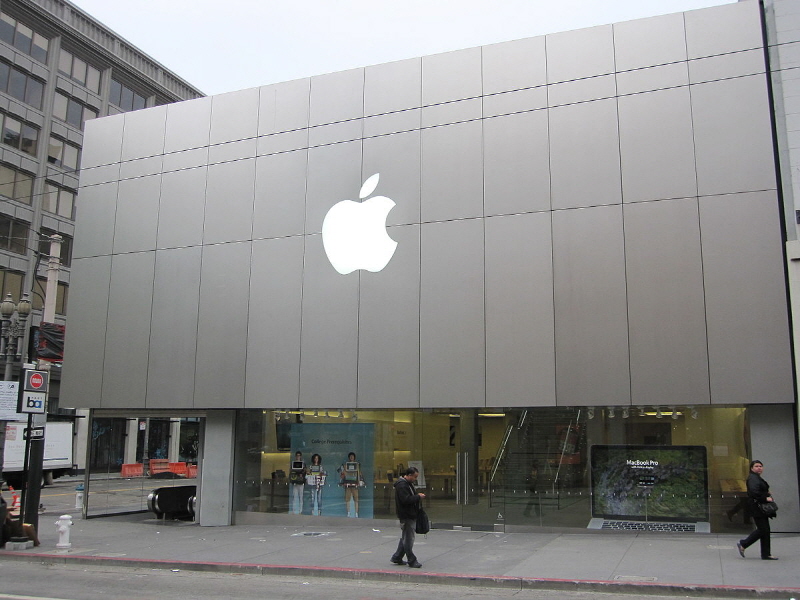 iTunes will be compatible with Universal Guide, New Bixby, and other unique features provided by Samsung Smart TV to find the content of choice with ease and efficiency.

“The recent joint initiative with Apple comes after the decision to install Tizen, an open source platform, onto our Smart TVs to maximize the compatibility of our devices over multiple operating systems and provide users with maximum comfort,” said Samsung.

“Samsung has been insistent on an open partnership that goes beyond operating systems and product differences to maximize the value of customer experience,” said Lee Won-jin, Vice President of Video Display at Samsung Electronics.

“The recent strategic cooperation with Apple is a classic example of providing both Samsung TV and iOS users with maximum convenience.”