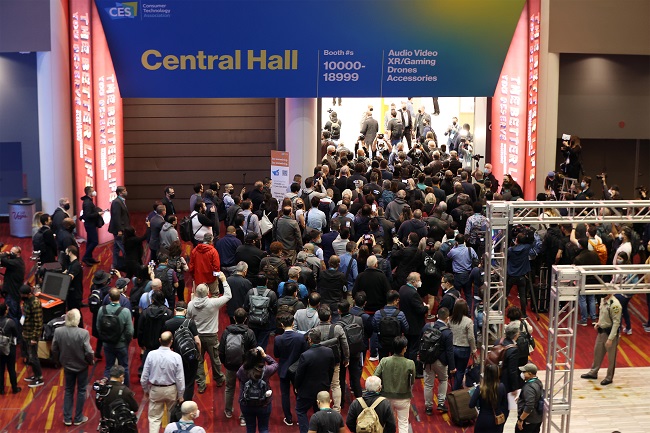 Samsung plans to release an OLED-based QD Display TV this year, returning to the OLED market currently dominated by LG.

“It is something we should welcome,” LG said in an unexpected positive response. The remark was attributed to Park Hyoung-sei, head of Home Entertainment at LG responsible for bashing Samsung at IFA 2019.

Samsung Electronics’ new Vice Chairman and CEO Han Jong-hee, who had been opposing the use of OLED screens, said during the CES discussion that he is now “open to purchasing OLED panels from LG,” demonstrating a dramatic change of perspective.

During its demonstration of the QD-OLED Display, major display maker Samsung Display Co. seemed to refrain from directly criticizing LG while emphasizing its technological superiority over OLED tech.

“The product is completely different from other competitors,” Samsung Display said.

Industry sources say that Samsung and LG are transitioning from a competitive relationship to a cooperative one as they begin to focus more on specializing in areas they each excel at and joining hands when practical needs arise.