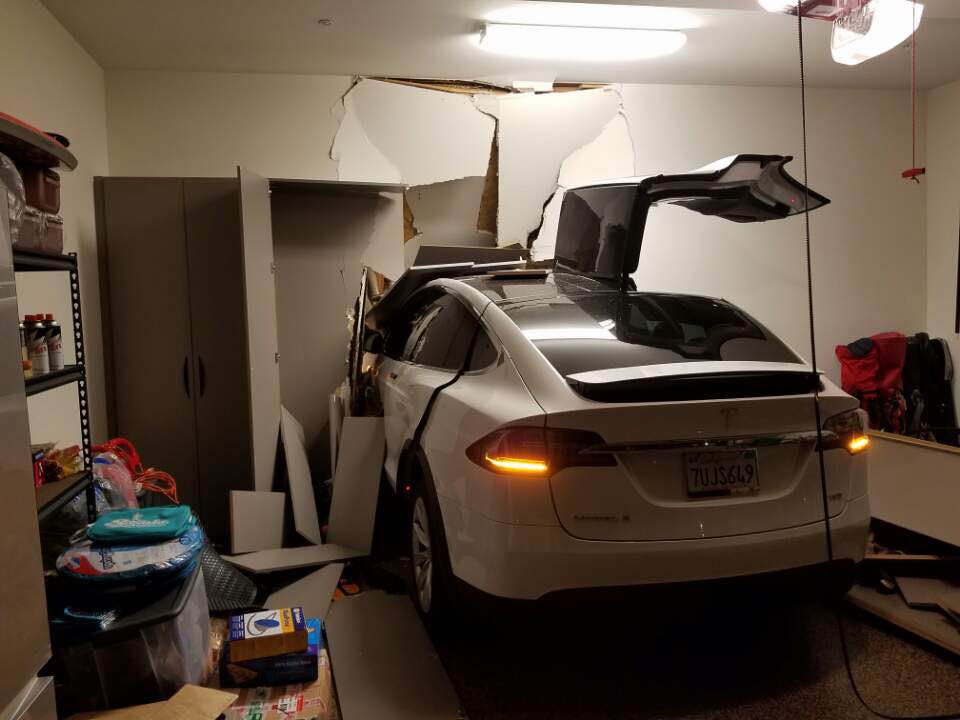 He said that his experience with the car had been great up until the night of the disaster. (image: Facebook/ Ji Chang Son)

SEOUL, Jan. 2 (Korea Bizwire) – Son Ji-chang, a South Korean actor and singer currently residing in California, is suing Tesla for the alleged sudden acceleration of his Tesla vehicle, a bad omen for the company looking to launch its first dealership in Korea.

The 46-year-old celebrity, who was popular in the 1990s, uploaded a Facebook post on Sunday saying that his Tesla Model X suddenly accelerated as he, with his son also in the car, was entering his garage on the night of September 10, crashing through his house into the living room.

He said that his experience with the car had been great up until the night of the disaster.

“I was more than disappointed at the attitude that the company took towards the matter,” he wrote. “It tried to lay the blame on me, instead of trying to find the root cause in the vehicle. The people who showed up to investigate the accident took the black box information, and when I asked to see, they refused, talking to other people on the phone and telling me to stay back.” 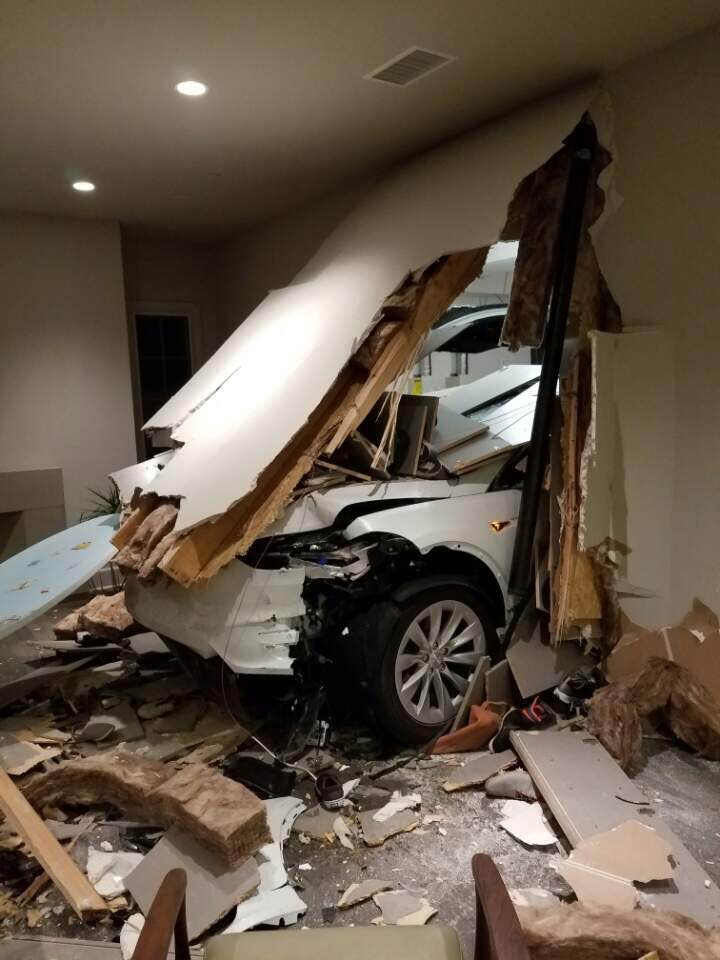 Son also expressed frustration at the recent media reports claiming that he was using his celebrity to threaten the automaker if it didn’t pay up.

According to Reuters, Tesla’s spokesperson said in an emailed statement regarding the accident that “the evidence, including data from the car, conclusively shows that the crash was the result of Mr. Son pressing the accelerator pedal all the way to 100 percent.”

Tesla announced its plans for Korea in August of last year, aiming to open its first dealership at Starfield Hanam, the largest shopping complex in Korea. Although the company said it would begin its operations by the end of 2016, it has yet to open its first store, struggling to obtain a government-issued manufacturer’s license necessary for its business.