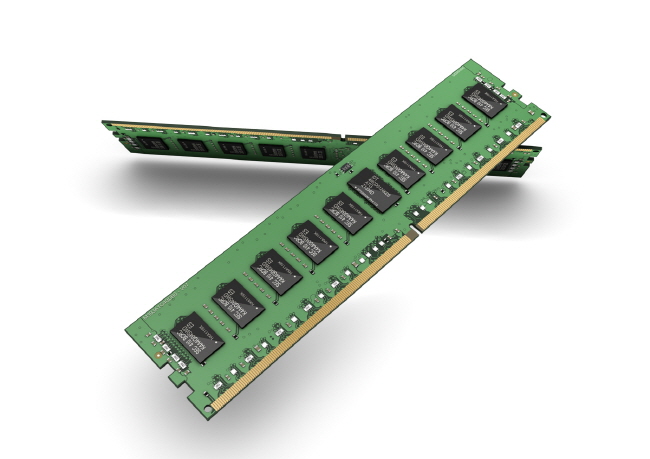 Samsung said it has shipped one million units of 10nm-class (D1x) DDR4 (Double Date Rate 4) DRAM modules that were produced with the technology.

“The new EUV-based DRAM modules have completed global customer evaluations,” the company said in a release.

The South Korean tech giant is the first chipmaker to adopt EUV technology in DRAM production.

The company said its EUV technology will be used in all of its future generations of DRAM, starting with its fourth-generation 10nm-class (D1a) or highly-advanced 14nm-class DRAM.

To better cope with the rising demand for next-generation DRAM, Samsung said it will start operations at its second semiconductor fabrication line in Pyeongtaek, south of Seoul, in the second half of this year.