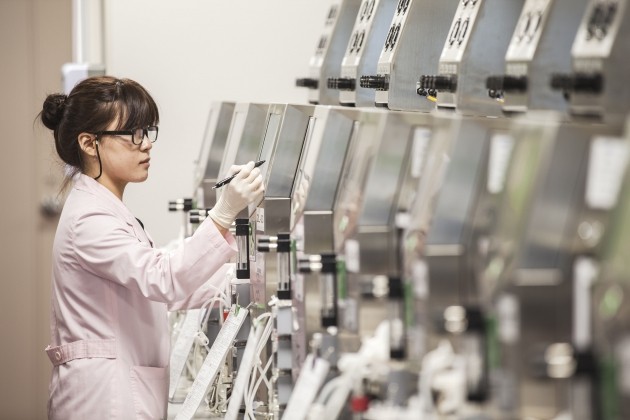 EC’s approval opened the way for Ontruzant to be sold in 28 EU member states as well as Norway, Iceland and Liechtenstein, according to the company.

With the marketing authorization of Ontruzant, Samsung Bioepis became the first South Korean drugmaker to receive European approval for a biosimilar referencing Herceptin.

Samsung Bioepis said it has set an industry record by obtaining regulatory approval for four biosimilars — the others being Benepali, Flixabi and Imraldi — in just two years.

The market for biosimilars has grown in recent years as they can be sold to customers at a discount. Biosimilars are officially approved copycat medicines developed after patents for the original biopharmaceuticals expire.