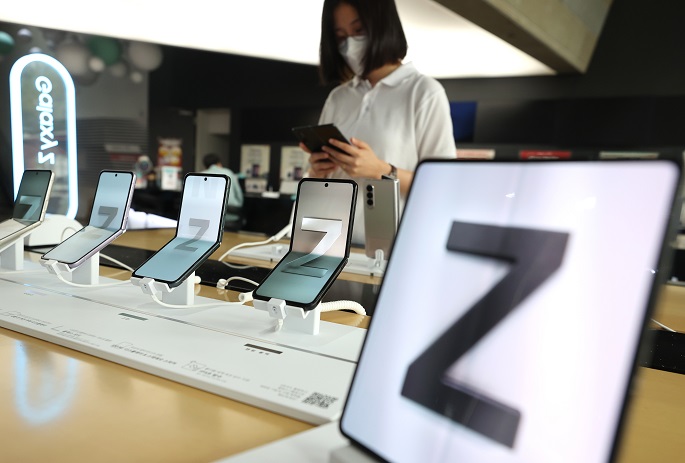 Samsung has worked to make its foldable smartphone series another “main column next to the Galaxy S series within our business,” according to Kim Sung-koo, vice president of Samsung’s mobile business.

“We are currently all hands on deck preparing the new foldable model scheduled for launch in the second half,” Kim said during the earnings conference in April.

Samsung is expected to launch its new foldable series in August, with Apple also being speculated to enter the foldable market in the coming years.

According to industry tracker Counterpoint Research, Samsung will dominate the market with a 75 percent market share until 2023.

Samsung Display could not be reached for comment on the deal.