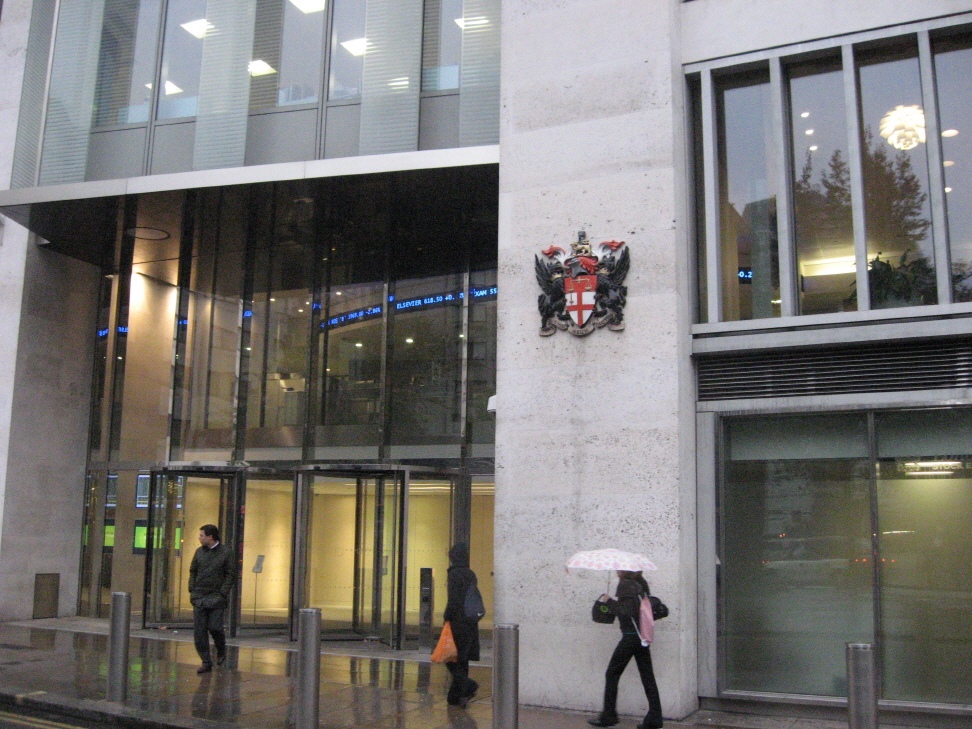 In a regulatory filing, Samsung C&T said it will report its plan to the British financial authorities this week.

The DRs, or certificates of stock ownership that are traded overseas, have been traded on the London Stock Exchange.

“The DRs are being delisted because trading volume had been marginal since 2013 and also for the sake of convenience in the company’s administrative procedures,” said an official at Samsung C&T.