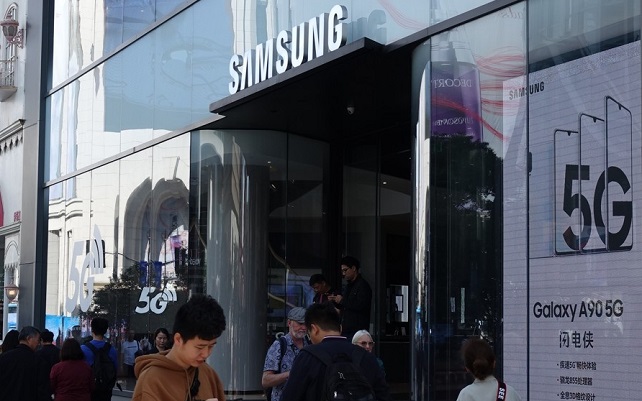 Chinese media have reported that Samsung’s latest decision is likely to affect around half of the 1,700 workers at the plant.

Samsung said the closure of its PC plant is part of its efforts to improve efficiency at its production bases worldwide amid fierce competition in the industry.

Samsung’s Suzhou PC plant became operational in 2002 and has been producing desktop and laptop computers.

However, the company’s LCD plant is likely to be put up for sale as it seeks to end production of LCD panels by the end of this year in its transition to the next-generation quantum-dot (QD) display.