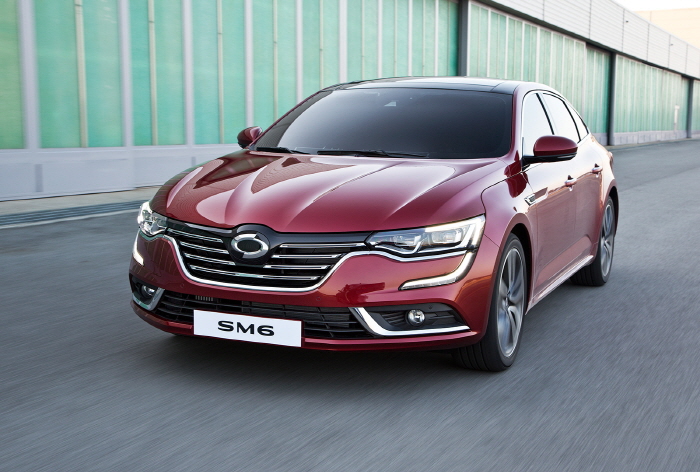 SEOUL, Aug. 21 (Korea Bizwire) — Samsung Electronics Co. on Tuesday said it has no plans to enter the automobile business, responding to the market’s rumor that the tech giant may seek to build its own vehicles.

In an announcement made to employees on Tuesday, Samsung said it has no plan to produce electric or self-driving automobiles, nor is it seeking to acquire related companies.

The South Korean company said it will instead seek to expand its presence in automotive-related products centered on semiconductors.

Earlier this month, Samsung Electronics announced a plan to roll out an investment of 180 trillion won (US$161 billion), leading to speculations that some of the money may be allocated to start a new automobile business.

Samsung said the rumors are “entirely separated from facts,” claiming the company will focus on chip, display and self-driving technologies.

“Samsung has major automobile makers as its clients, with the message being issued to prevent any adverse impact on chip sales,” an industry insider said.