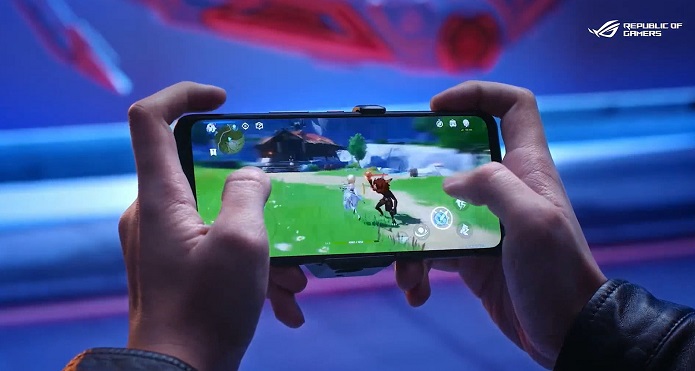 SEOUL, March 16 (Korea Bizwire) — Samsung Display Co., a major display maker in South Korea, said Tuesday it targets to expand its presence in the gaming display market with its OLED panels for smartphones.

Samsung Display said its 6.78-inch OLED panel is used in Asus’ Republic of Gamers (ROG) Phone 5 launched last week, and it aims to sell more OLED displays to those who make gaming IT devices.

“With more people practicing social distancing by staying at home, the number of online gamers has surged, and end-product manufacturers are scrambling to launch gaming IT devices to meet demand for mobile displays of the highest quality,” Samsung Display said.

It also received “Seamless Display” certification from Swiss-based SGS S.A., one of the world’s leading inspection and certification companies.

According to SGS, Samsung Display’s OLED panel recorded the highest specifications in the industry in two categories, with a blur length of less than 0.7 millimeter and motion picture response time of less than 11 milliseconds.

Samsung Display is the world’s largest smartphone panel supplier, with its market share reaching 80 percent in the fourth quarter of 2020, according to market researcher Display Supply Chain Consultants.