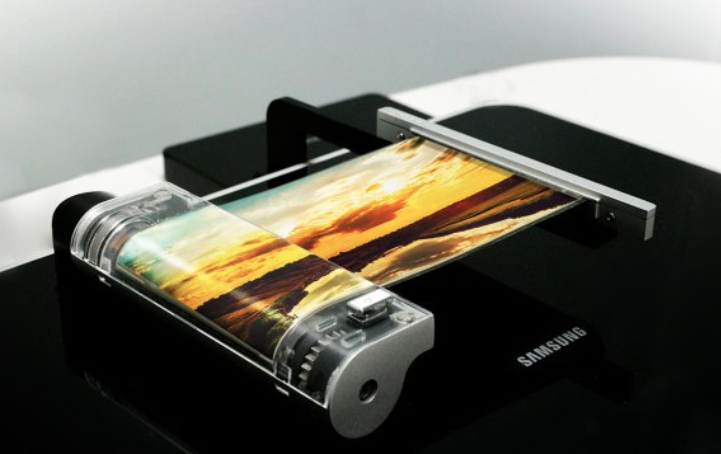 The South Korean panel cemented its supremacy with a 30.6 percent presence in terms of sales, followed by Japan Display Co. with a 17.1 percent share and LG Display Co. of South Korea with 12.9 percent during the January-March period, according to the data by market tracker IHS.

In terms of shipments, Samsung’s AMOLED displays accounted for about 14.4 percent of the global market in the same period, the data showed.

Worldwide shipments of Samsung’s products stood at 90.15 million units in the first quarter, a 61.6 percent jump from a year earlier, the IHS data showed.

Demand for such panels has risen as global smartphone makers such as Samsung Electronics Co. and China’s Oppo and Vivo adopted them on their devices.