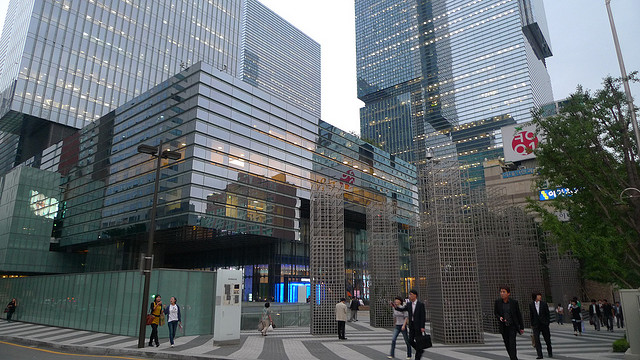 Samsung Electronics was the sole outlier among male students while CJ CheilJedang was the one among female participants. (image: David/ flickr)

SEOUL, Sep. 4 (Korea Bizwire) – JobKorea, a job search website in Korea, announced that it polled 1,511 college students and recent grads to learn what company they would like to work for. Of the top-ten choices, Samsung Electronics was the sole outlier among male students while CJ CheilJedang was the one among female participants.

In terms of the reason, 45.6 percent of male participants said they valued corporate welfare and work environment while 52.3 percent of female students answered they paid attention to brand image.