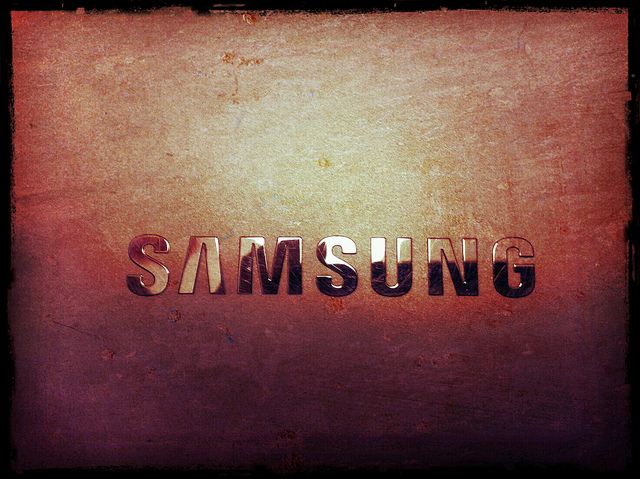 SEOUL, Aug. 1 (Korea Bizwire) — Samsung Electronics has entered an “emergency mode,” following the mediocre sales performance of the Galaxy. Some within the company are talking about the possibility of a downsizing or a major reshuffling. In a leader-less situation, Samsung’s state of panic is getting more serious.

As expected, the second-quarter financial results released on July 31 were disappointing. Its operating profit was 7,187.3 billion won, about 10 billion won lower than expected earlier. Its quarterly sales revenue was 52,353.2 billion won, which is not too shabby.

But comparing to what the company has enjoyed for several years, this is akin to an earnings shock. The operating profit for the quarter was down 20.4 percent from the same quarter last year. Its sales revenue was also 8.7 percent lower than a year ago. Given the company has consistently posted operating profit over and above 8 trillion won for eight quarters since the second quarter of 2012, this is unprecedented.

The biggest culprit for the quarter’s poor performance was the Galaxy. The second-quarter operating profit of the IT & Mobile Division to which Galaxy smartphone part belongs was 4.42 trillion won on the sales of 28.45 trillion won. This is down 31.3 percent and 12.3 percent, respectively, from the previous quarter. Year on year, the operating profit is 29.6 percent lower. 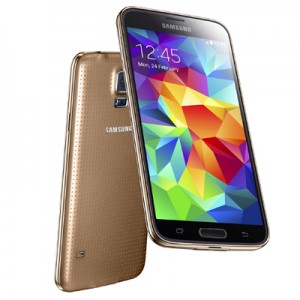 The biggest culprit for the quarter’s poor performance was the Galaxy.(image:Samsung Electronics)

The major reason for the lackluster performance was heightened competition from Chinese start-ups such as Huawei and Xiaomi that are taking market share in the mid- and lower-priced smartphone categories. Indeed, the Chinese smartphone makers accounted for as much as 17.3 percent of the global market in the second quarter, up 5.9 percentage points from 11.4 percent in the same period a year ago. Some users say smartphone models of Xiaomi are almost indistinguishable from the Galaxy, with their prices 30-40 percent lower than those of Samsung.

The question is how Samsung will be able to overcome the trouble. Although the company said it would launch new premium models such as Galaxy Note 4 and shift its focus on wearable devices, most analysts are skeptical whether the company could pull it off. That’s because Apple Inc. will introduce the iPhone 6 in the third quarter while Chinese makers are to come up with new inexpensive phones by the dozen.

After announcing the corporate-wide emergency mode, the company assigned hundreds of office staffers to frontline positions. It will also implement cost-cutting measures such as a cut in travel expenses while encouraging aged workers to opt for the early retirement program.