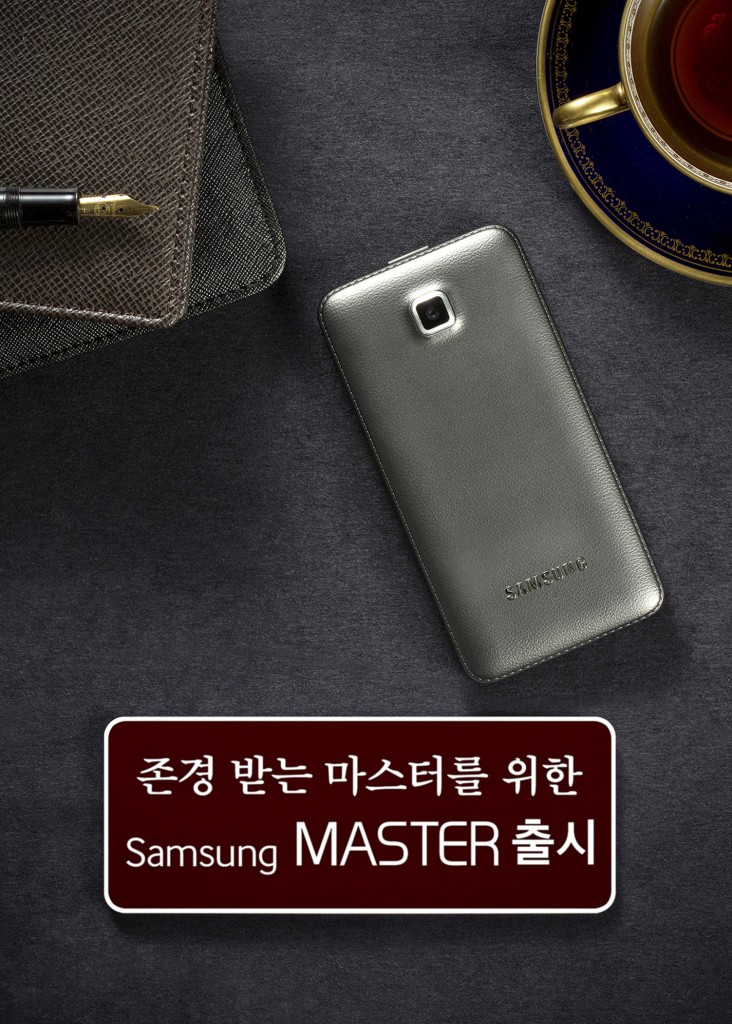 Samsung Electronics announced that they are going to launch their new 2G and 3G network cell phone “Samsung Master” which is less powerful than smartphones but easier to use and more inexpensive. (image: Samsung Electronics)

SEOUL, May 23 (Korea Bizwire) – Amid LTE network subscriber number peaking over 20 million, a new model of 2G and 3G network phone, so-called “Grandpa phones,” is about to be launched.

The news would be highly welcomed by still-remaining 7 million low-end network users who feel the up-to-date and state-of-the-art smartphones unnecessary and uncomfortable — most of these users are elderly people, so they are nicknamed “Grandpa phones.”

Samsung Electronics announced that they are going to launch their new 2G and 3G network cell phone “Samsung Master” on May 23, which is less powerful than smartphones but easier to use and more inexpensive.

“Samsung Master” is appareled with deluxe leather stitch design, the same design that was used for “Galaxy Note 3,” for classy and luxurious look and is equipped with big 75.6-mm screen, suitable to those who are farsighted.

The new mobile phone is limited in capabilities in contrast to a modern smartphone, but is equipped with features that are specifically aimed for elderly users, such as “Attentive Alarm” function which automatically sends a text message to a set number — possibly an emergency contact — when the phone is not used for a certain period of time.

Also, its “High Volume Ringing” function which automatically turns up the ringtone up to 70 decibel when the phone is not answered for a certain period of time will be embedded. In addition, the cell phone also provides other functions with much practical uses, such as “Pace Counter” and “FM Radio.”

The release price of the device will be around 240,000 won which is about half the price of newly-released smartphones.

An official in Samsung Electronics said, “The last 2G phone that was released prior to the Samsung Master was a year and four months ago. We wanted to show that we still care about 2G and 3G network users and the customers who still prefer phones with simple and convenient features, even if their sales proportion is relatively small.”

“We believe that the Samsung Master would be a perfect gift for parents and elderly, before the end of May, the family month,” added the official.